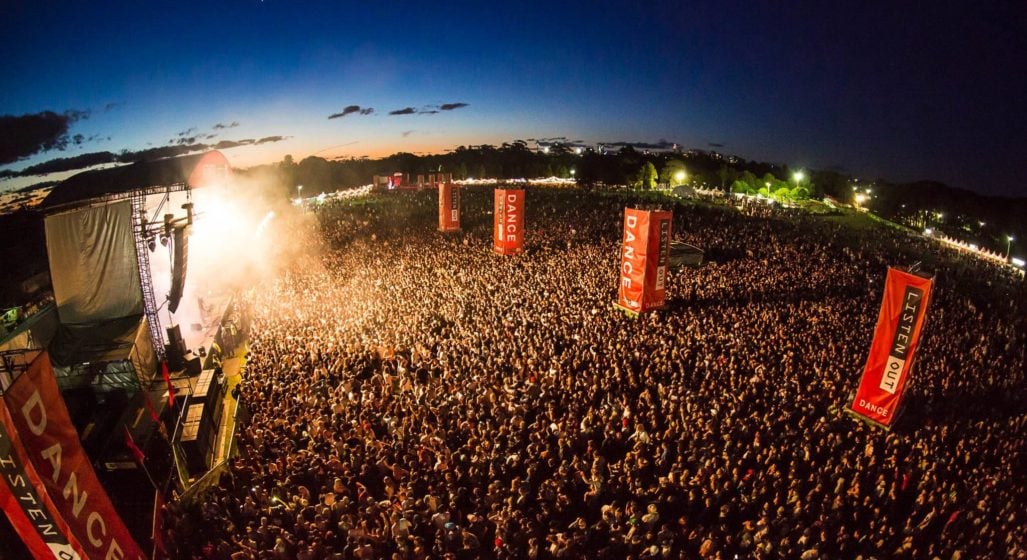 Listen Out 2018 has just officially announced the acts leading this year’s festivities, and if you thought last year’s lineup was loaded, just wait until you see what’s to come.

At the top of the international foodchain sits the heavyweights and kings of their genres, Skrillex, A$AP Rocky, and Skepta. Coming up through the ranks is rising hip-hop collective/self-styled boyband (and a personal favourite of mine), the one and only BROCKHAMPTON. Producers get their dues as well, with the appearance of names such as France’s Petit Biscuit and Snakeships.

And for all you domestic stans, fear not as there been plenty of love shown for local acts. From Confidence Man, to Haiku Hands, and the young up-and-comer, Enschway.

Lets just hope the residential noise restriction doesn’t literally and/or metaphorically dampen the occasion too much.

First release tickets go on sale Thursday the 24th of May at 12PM here.