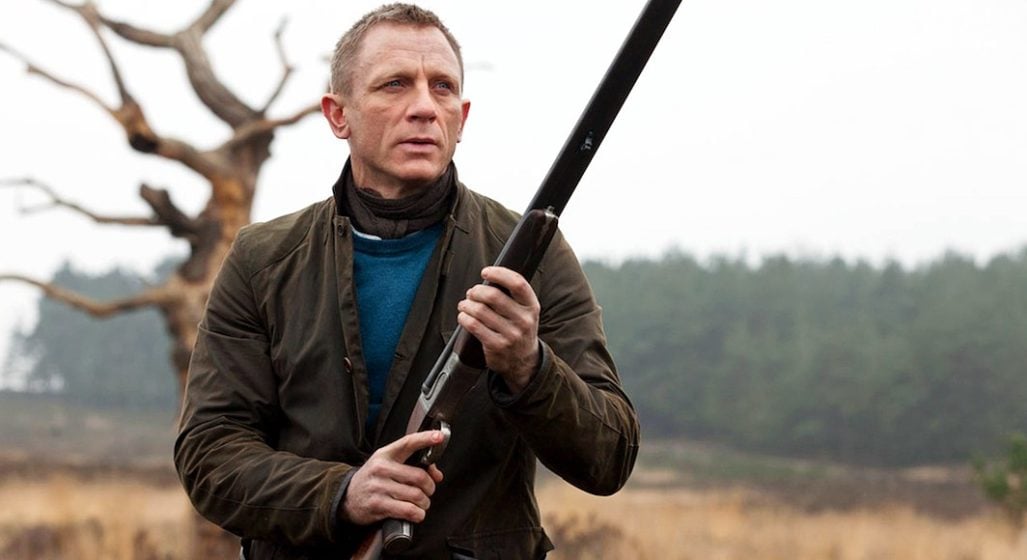 Since Daniel Craig took over the James Bond mantle, the longest-running franchise in cinematic history has been revived. Of the four films the British actor has starred in thus far, two are worthy of a special mention – Casino Royale (2006), and the film in question today, Skyfall (2012).

The 23rd Bond flick is not only the highest-grossing film in the series but is also a multi-award winner, taking home two Oscars, two BAFTAs, two Grammys and a Golden Globe.

Remembered for its dynamic action scenes and Javier Bardem’s creepy turn as bleached blonde cyberterrorist Raoul Silva, the film also featured Adele’s chart-topping orchestral theme song. Australian fans are now being given the opportunity to hear the hit song, along with the films other musical numbers, just in time for the release of Bond 25 in the first half of 2020.

Fans will be able to experience the film on the big screen while both the SSO and MSO provide the soundtrack, playing Thomas Newman’s award-winning score live and creating a multi-sensory movie-going experience.

Tickets for the Sydney shows go on sale Monday, July 29 via the SSO website, while tickets for the Melbourne performance are on sale now via the MSO website.