Snakehips On The Undervaluing of Producers and Playing Coachella (Interview) 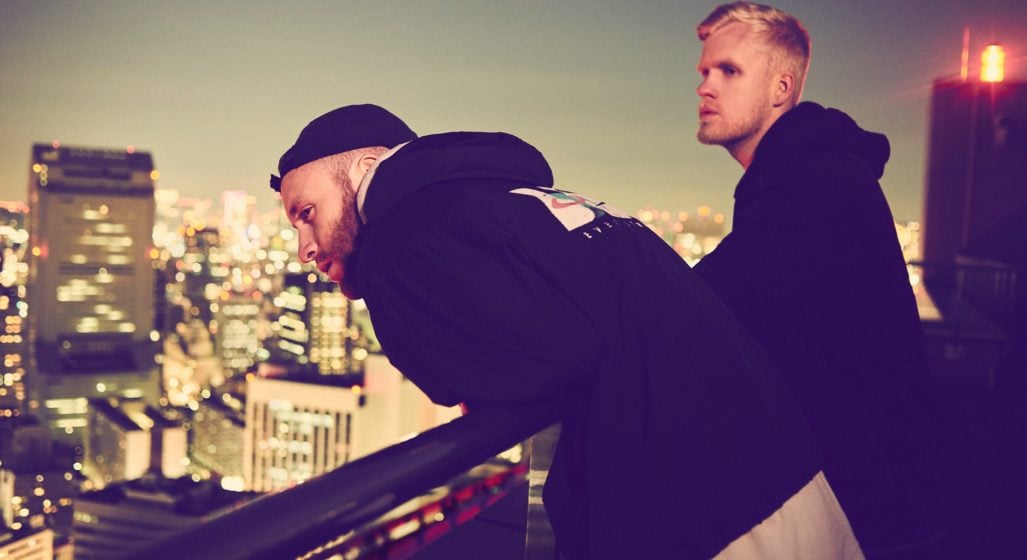 We recently sat down with Oliver Lee from electronic RnB duo Snakehips. The pair have recently had a smash hit with their song All My Friends, with it reaching platinum on the Aria charts. Ollie talked about the crazy success of the single, playing Coachella and how producers are not always appreciated.

Yeah, it’s crazy that we have a platinum record with a foreign singer in a foreign country.

We kind of always made original beats. Just getting some exposure from remixes allowed us to work with better singers for originals. We always used vocals so it was a very natural progression towards our own content. It was a good way to start out where we didn’t have the chance to record vocals of that kind of quality.

Was there a point where you guys decided between being the main artist and a behind the scene producers?

It was always going to be a focus on us being the main artist. I definitely feel that there’s not enough emphasis on producers in any kind of music. I’ve always listened to music and focused on the beats. If I’m listening to a hip hop track, rather than the rapper I focus on the production. Many classic albums have been about me focusing on the producers behind the scene.

For example, in all of Jay Z’s music I always think about who he’s worked with, the person behind the tune. For us to be doing our own projects it makes more sense for us to be the artists so that the future is with us. I like the whole idea of that, putting everything together as an artist.

What’s your thoughts on the changeover with Soundcloud Go and the monetary aspect of the platform now?

There’s some weird stuff happening on Soundcloud. There’s also been a lot of copyright blocks, which wasn’t what the platform was originally about. Soundcloud is so integral to Snakehips and the remixes we used to do, being able to put stuff out there. All our big starting songs were on Soundcloud.

You performed at Coachella earlier this year. How was that and how did you deal with it versus smaller venues?

We never thought our music would take us to Coachella. Honestly, we feel so blessed and it’s been a crazy few years. We’ve been so lucky and happy that we get to travel and play these amazing venues. In terms of size, we always try and keep the same vibe. We enjoy doing everything, from Coachella to a little club somewhere we always try and bring our fun vibe.

What do you think of the Australian music scene?

We’ve got so many friends from Australia and there’s such an amazing scene down there. There’s so many people that we always listen to like Waveracer, What So Not, Cosmos Midnight and George Maple. There’s so many people. We don’t really collaborate much on production which a majority of those artists are. I think we may begin to open that up with a couple of Australian artists. In terms of vocals, we have worked with George Maple a couple time over the years.

How does your music come together and what’s the direction of your music for the next months?

We’ve always really taken our time with stuff. Pressure has been placed on us but we’ve never put stuff out we don’t like. We haven’t put out a huge amount of music over the past four years. Our idea has been to make songs over instrumentals. We really like song writing and that whole process.

In terms of direction, something is coming out real soon, with a couple of singles within the next months. We’ve been working with a load of cool people to bring everything together. There’ll be a lot of vocals, particularly RnB focused.

Last question, if you could work with anyone right now, who would it be?

That’s a tough one. Someone like the Weeknd would be wicked. Someone that we remixed back in the day, so that we can kind of come back full circle.

SPLENDOUR IN THE GRASS