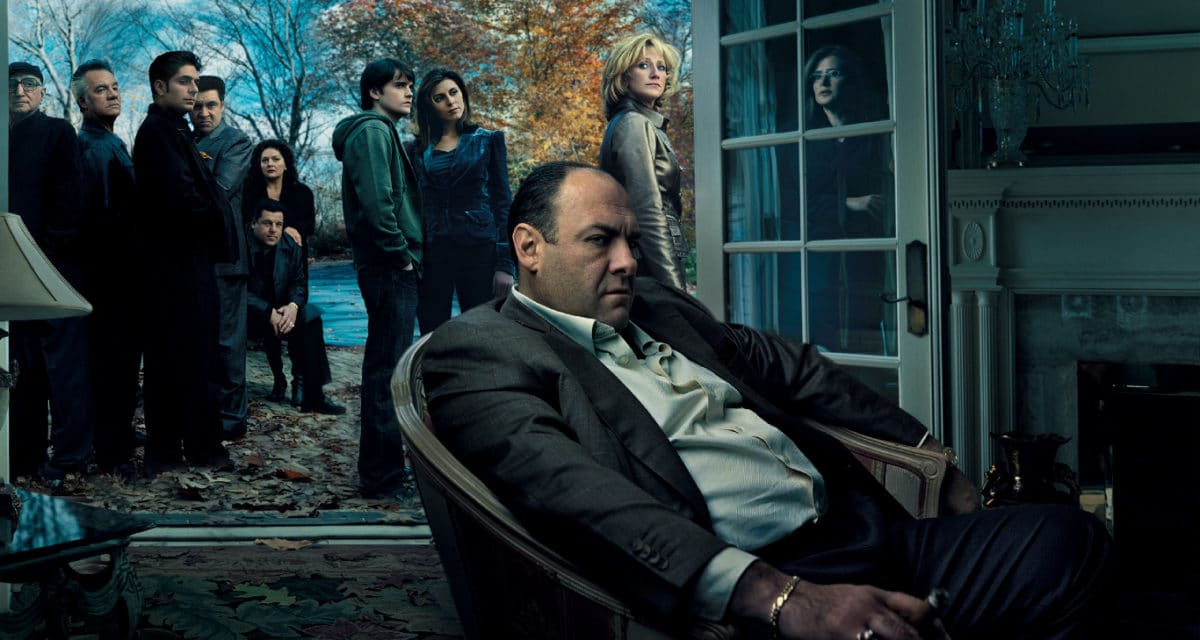 The cast of HBO’s seminal crime drama – The Sopranos – as well as series creator David Chase are reuniting to raise money for the Friends of Firefighters charity. Established after 9/11, this non-profit provides “mental health counselling, peer support, and wellness services” for both active and retired New York firefighters, in addition to their families.

Spanning for a hefty total of two hours, The Sopranos / Friends of Firefighters event will reportedly feature:

… as well as writer Terence Winter, who has since penned the screenplay for The Wolf of Wall Street, created Boardwalk Empire, and was even attached to be the showrunner for HBO’s The Batman spin-off series earlier this year.

The live table read won’t exactly be an episode we’ve encountered before, either. According to Deadline, we’re in for an all-new sketch written by Chase and Winter for the fundraiser streamed via Tiltify’s Twitch page (donations are currently open here).

Fans of The Sopranos have certainly been getting their fill of content lately. In addition to Imperioli and Schirripa’s hit podcast Talking Sopranos and a forthcoming book, a prequel film – The Many Saints of Newark – is scheduled to release in cinemas and online streaming simultaneously early next year, thanks to the recent decision made by Warner Bros.

Starring Michael Gandolfini (son of James Gandolfini) as a young Tony Soprano, The Many Saints of Newark will depict the future capo’s formative years during the 1967 Newark riots – a time fraught with racial tensions dubbed “The Long Hot Summer of 1967” when African-Americans and Italians were at each other’s throats, escalating to deadly heights among the underworld.

The Many Saints of Newark will be released on March 12th of 2021; while the charity event will go down this Friday at 7 PM over in the US. So sometime on Saturday for Aussies. 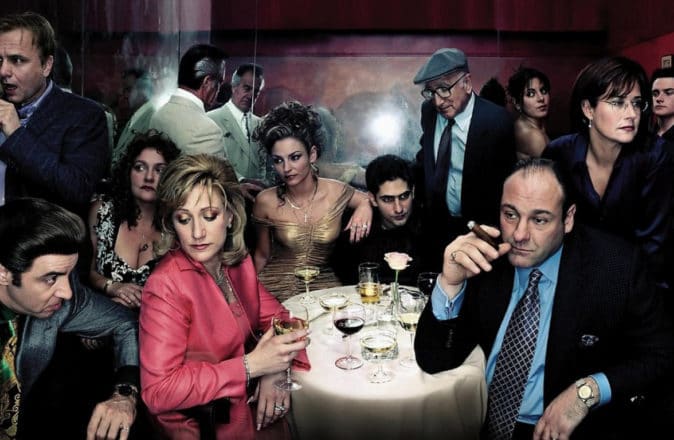 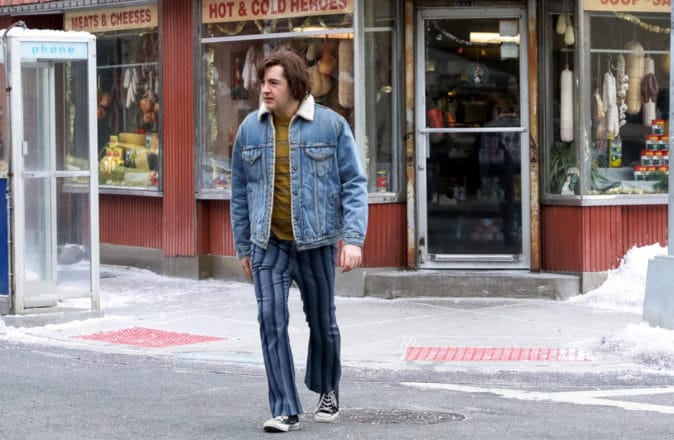