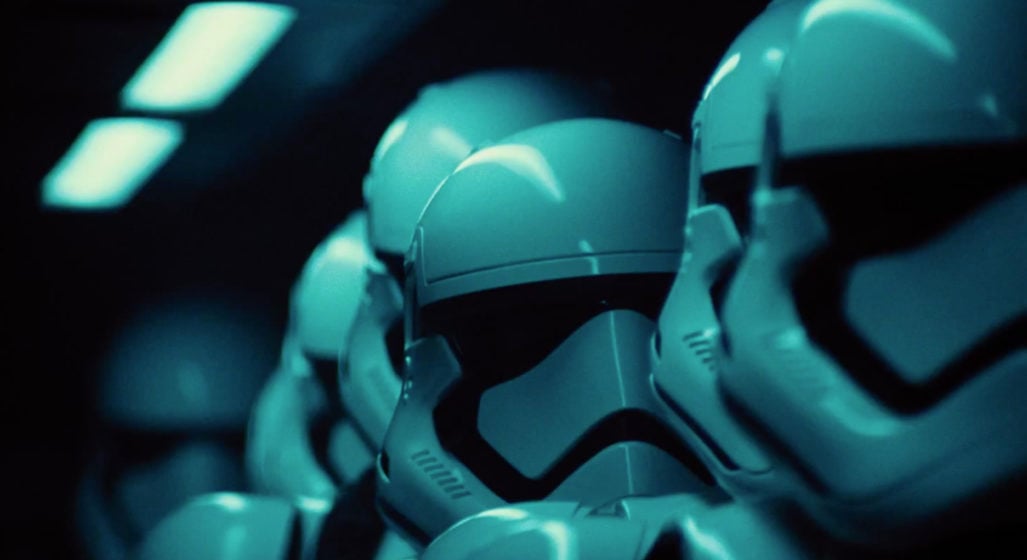 Originally debuted earlier this year at San Diego Comic-Con, Lucasfilm has released a six-minute featurette that follows the evolution of one of cinema’s most recognisable designs – the Star Wars Stormtrooper.

A concept penned by the grandmaster of Star Wars design, Ralph McQuarrie, the stylised skeleton armour was created to spark fear and terror across the galaxy.

From the Imperial Stormtroopers that made their debut in A New Hope back in 1977 to the new class of Death Troopers from Rogue One, the video takes us through the timeline of the classic Empire soldiers with a few fun facts along the way.

Ahead of the upcoming final instalment of the current trilogy, The Rise of Skywalker, the clip ends with a first look at the new red-clad Sith Troopers which are set to storm screens on December 19, 2020.