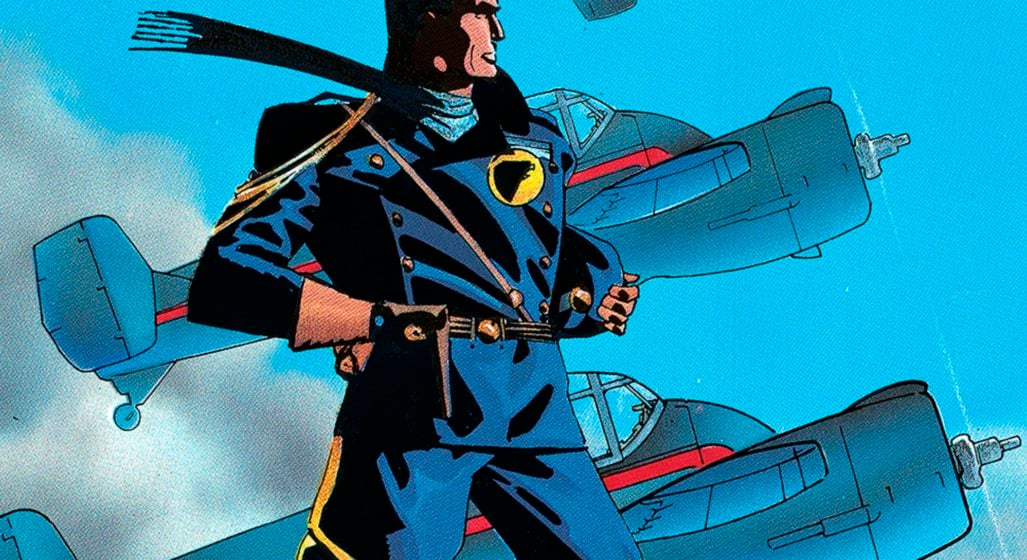 It seems not even the one and only Steven Spielberg is immune to the superhero movie hype. As news comes to light that the legendary director is in the process of developing DC Comic property Blackhawk for a live-action adaptation. And alongside career-long collaborator slash noted screenwriter, David Koep (Jurassic Park, Mission: Impossible, Sam Raimi’s Spider-Man), confidence in the DC cinematic universe just might be restored.

Having just worked under Warner Bros. for Ready Player One, Spielberg is currently signed on as a producer to this project, with rumours of returning to the ever-so-comfortable director’s chair circulating about. Though there is evidence against this endgame coming to fruition. Spielberg having future projects such as the next Indiana Jones and his own take of West Side Story slated for production somewhere around the same time as Blackhawk.

Onto the story at hand, Blackhawk follows the exploits of a mysterious man known as, you guessed it, Blackhawk during World War II. Blackhawk and the elite group of internationally diverse fighter pilots known as the Blackhawk Squadron (ego much?) campaign against the Nazis armed with cutting edge tech, moral backbone, and that can-do attitude Baby Boomers keep telling us they have. So it’s not a complete departure from the Spielberg wheelhouse vis-a-vis Indiana Jones.

This was DC’s answer to the early days of Captain America and his Howling Commandos. The only difference is where Captain America has justified his place in today’s Marvel roster, Blackhawk has been benched for the likes of Batman and Superman. Acne-ridden comic book politics aside, it will be interesting to see how the rest of Spielberg’s do-what-I-want-I-earned-the-right career stage will continue.