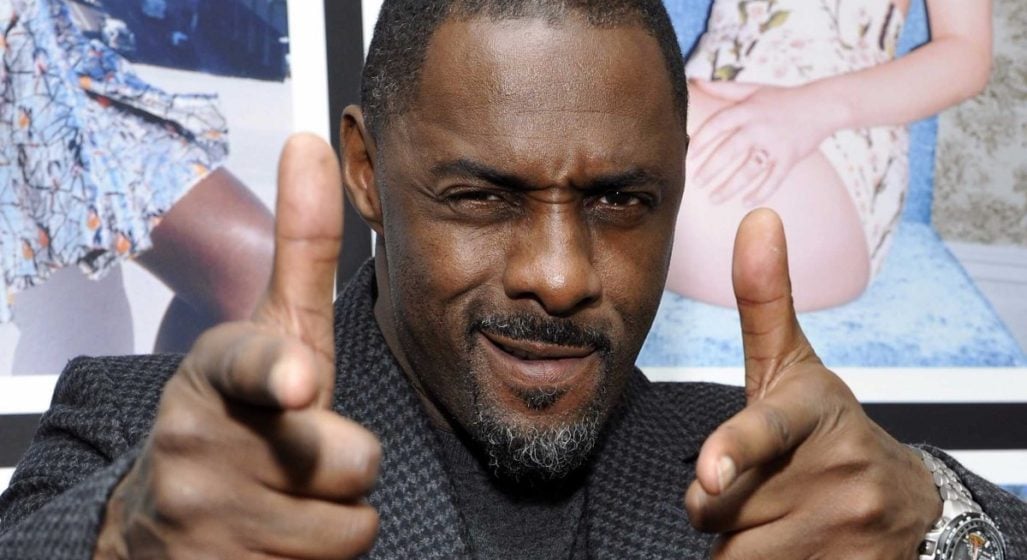 Hold the fucking phone. Rally the fellas, this is huge.

Idris Elba is reportedly throwing down a cheeky DJ set tomorrow night at Sydney’s Goodbar club, according to inthemix.

The award-winning British actor and musician is apparently in town filming Thor 3, and has decided to throw it back to his 90’s days spinning tunes under the name Big Driis.

Elba is taking over The Underground, part of Goodbar club, alongside Nicky Night Time and Handles. It kicks off from 8pm at the venue on Oxford Street.

The man is no stranger to music, performing in a variety of early 2000’s video clips, while also co-producing and performing on the intro to Jay-Z’s album American Gangster. He also rapped in a remix of Skepta’s ‘Shutdown’ and has released several EP’s of his own.

This one is straight outta left field, but it’s a night you won’t want to miss.