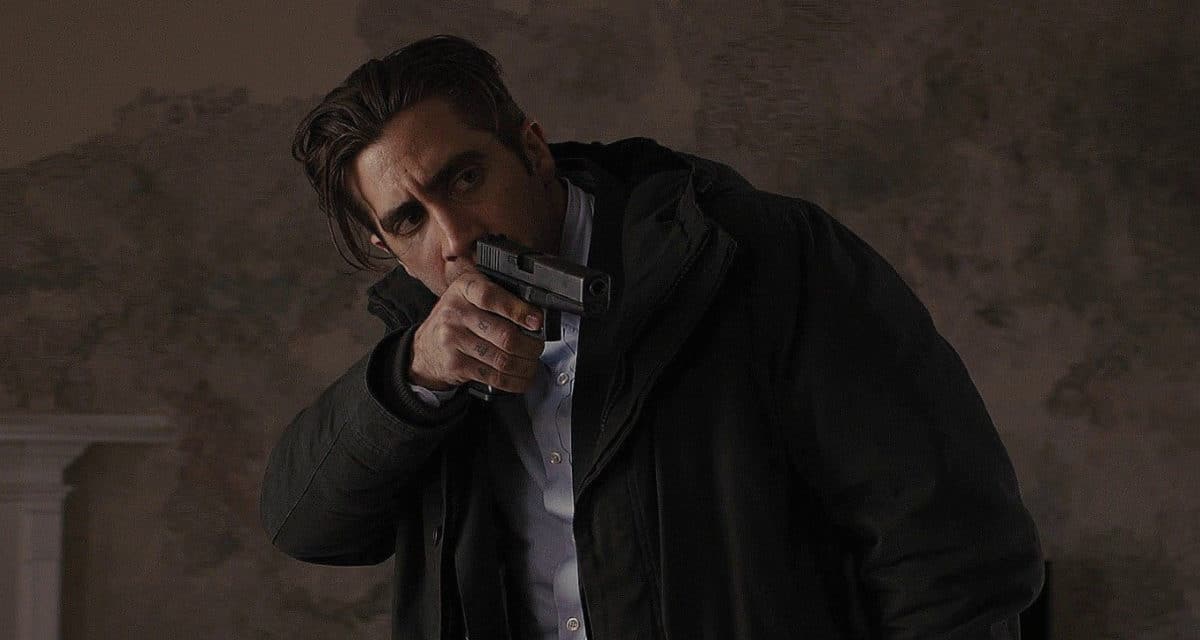 There are some projects that live and breathe hype. Projects that are practically formulas for an instant hit. Take the upcoming remake of 2018 Danish drama film The Guilty, for example.

In terms of leading talent, we have the magnetic Jake Gyllenhaal – an actor so worthy of our attention, I’ve taken the time to memorise the correct spelling for his surname. Behind the camera, we have none other than Antoine Fuqua, who has directed such gritty releases as Training Day. And as for the script, the pages have been adapted by the creator of True Detective, Nic Pizzolatto. Yes, it almost sounds too good to be true.

“I couldn’t be more excited to work with Antoine again,” says Gyllenhaal.

The synopsis is as follows: sidelined police officer Joe Bayler (Gyllenhaal) finds himself working at an emergency dispatch. Bayler receives a distressed 911 call from a woman who has been kidnapped by her husband. Bound to his station, he must remotely “marshall the resources at his disposal” to save the kidnapped woman over the course of a single morning without ever leaving. But Bayler soon discovers nothing is quite as it seems…

Principle photography is scheduled to begin in November of this year, with no further details regarding post-production schedule, release schedule, or even additional onscreen talent has yet to be revealed. Whether it’s by design or purely from a lack of coverage, this project is something of a question mark at this point in time.

The original version of The Guilty was a film which not only caught the attention of many at the 2018 Sundance Film Festival, but released to universal critical acclaim. A taut, tense, and intelligent bit of cinema, personally, I highly recommend checking it out before delving into the US remake. Check out the original Danish trailer below.