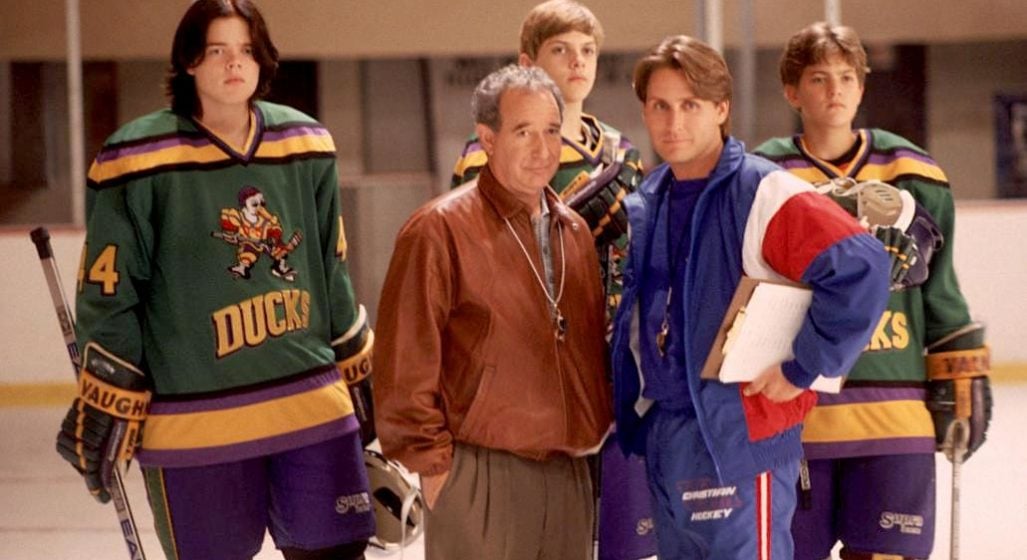 The new kid on the streaming service block, Disney+, has confirmed some huge news this week – everyone’s favourite ’90s ice hockey classic, The Mighty Ducks, is getting a 2020 facelift.

Set to launch later this year, the reboot has been approved and confirmed by the studio giant as an upcoming addition to their recently-launched streaming service in the form of a multi-episode series.

Initially reported by The Hollywood Reporter as a series in development for ABC, it has now come to light that the original home of the 1992 flick will take the lead on its production.

“The new Mighty Ducks is set in present-day Minnesota where the Mighty Ducks have evolved from scrappy underdogs to an ultra-competitive, powerhouse youth hockey team. After 12-year-old Evan ([Brady] Noon) is unceremoniously cut from the Ducks, he and his mom Alex (Graham) set out to build their own ragtag team of misfits to challenge the cutthroat, win-at-all-costs culture of competitive youth sports.”

You can get a head start on the Disney+ hype train ahead of the new release and claim your 7-day FREE trial here, then watch the trailer for the OG version below.