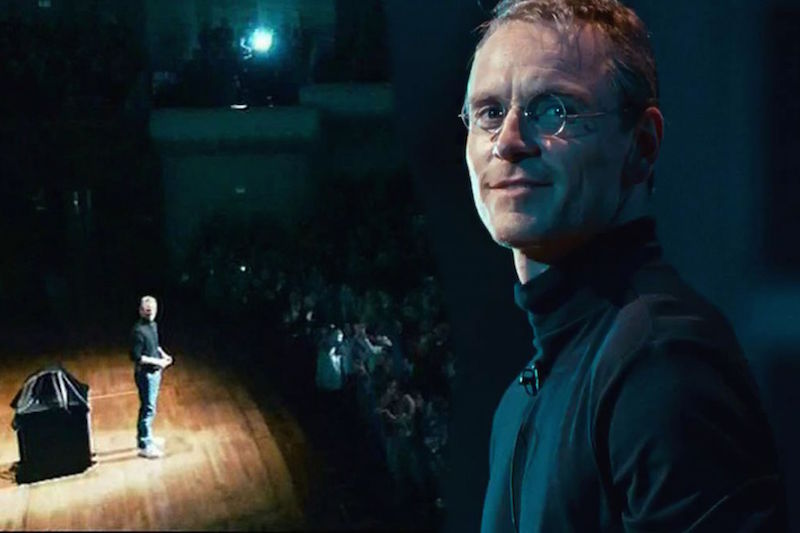 The second Steve Jobs trailer just dropped and the film is shaping up to be spectacular.

Directed by Danny Boyle and written by Aaron Sorkin (who these days seems to specialise in tech biopics), Michael Fassbender plays Steve Jobs in what looks to be a brilliant performance, with Kate Winslet starring as Joanna Hoffman, former marketing chief of Macintosh. Apple co-founder Steve Wozniak, is played by Seth Rogen, and the inimitable Jeff Daniels plays former Apple CEO John Sculley.

Set behind the scenes at three big Apple product launches in the 90’s and ending in 1998 with the unveiling of the iMac, Steve Jobs is set to give us an insiders view of the tumultuous teenage years of the tech giant.