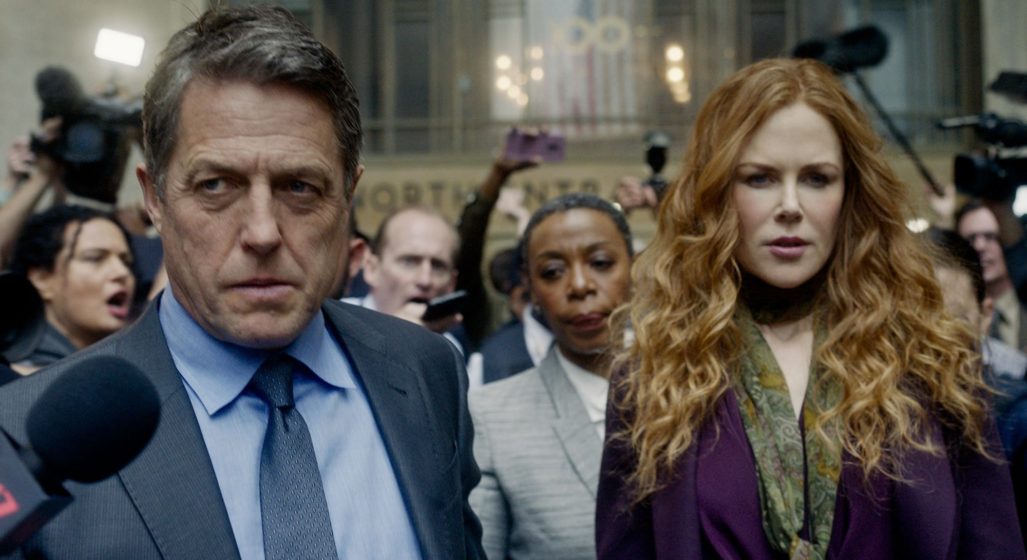 If it ain’t broke, don’t fix it, right? The top dogs at HBO clearly know the formula for success, and that’s to just keep on doing what they do best – gritty crime thrillers. Enter the network’s latest murder-mystery saga, The Undoing, based on the novel You Should Have Known by Jean Hanff Korelitz.

The Undoing follows the successful life of a therapist (Kidman) which begins to slowly unravel as a violent death rocks the family and a missing husband (Grant) throws her life into a deadly spiral.

The series also features acting royalty Donald Sutherland and will debut on HBO in the US on October 25th, with a yet-to-be-confirmed Australian release on Foxtel soon after.

Catch the teaser trailer below, and then check out the Mallorcan fortress from The Night Manager, which holds the title as Spain’s most expensive holiday villa.

RELATED: Binge Is The Aussie Streaming Service With The Best Of HBO