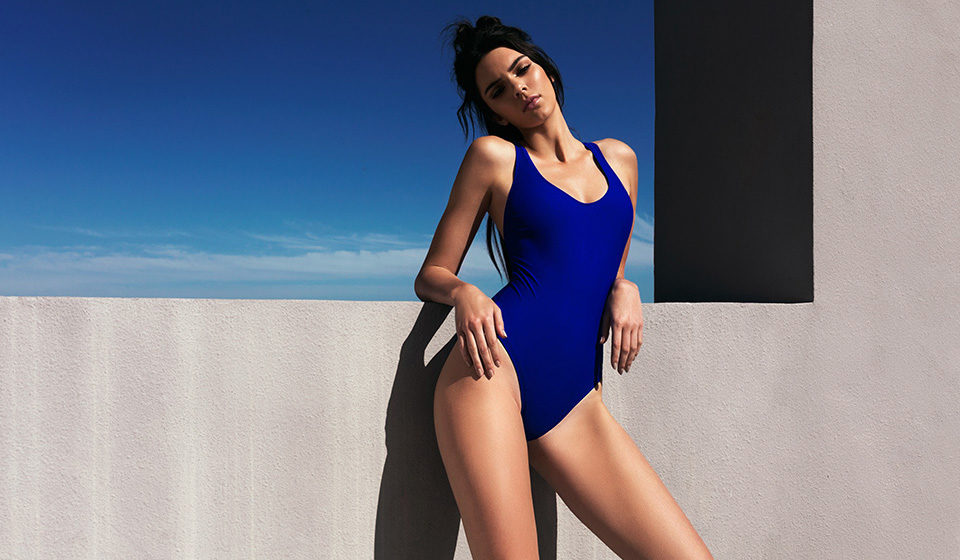 Forbes has released their annual ranking of the world’s highest-paid models for 2017. It’s not hard to see why these ladies are compensated so generously. Although the numbers aren’t just a function of beauty, these models have made their fortunes by combining their looks with their intelligence and business acumen to turnover notably enormous sums.

Topping the chart this year and dethroning Gisele Bündchen is 22 year old Kendall Jenner, who unseated the long-reigning champ by netting around US$22 million. The Instagram heavyweight’s popularity has grown progressively from her reality TV roots: Jenner’s impressive year comes thanks to a range of social media endorsements, paychecks from TV appearances, and sponsorships from the likes of Estée Lauder, Adidas, and La Perla.

Gisele wasn’t far behind in her respectable second place, still amassing US$17.5 million. Also dominating the list is the family duo of Gigi and Bella Hadid who came in at fifth and ninth place, respectively.

Our favourite teenage crush and one of Brazil’s finest ladies, Adriana Lima, kept her spot high on the list coming in at fourth this year with earnings of US$10.5 million. Third place was taken by a new entrant to the list and John Legend’s wife – the elegant Chrissy Teigen. Flick through the gallery above for the full top 10 or browse the list below:

Head over to Forbes for more info.