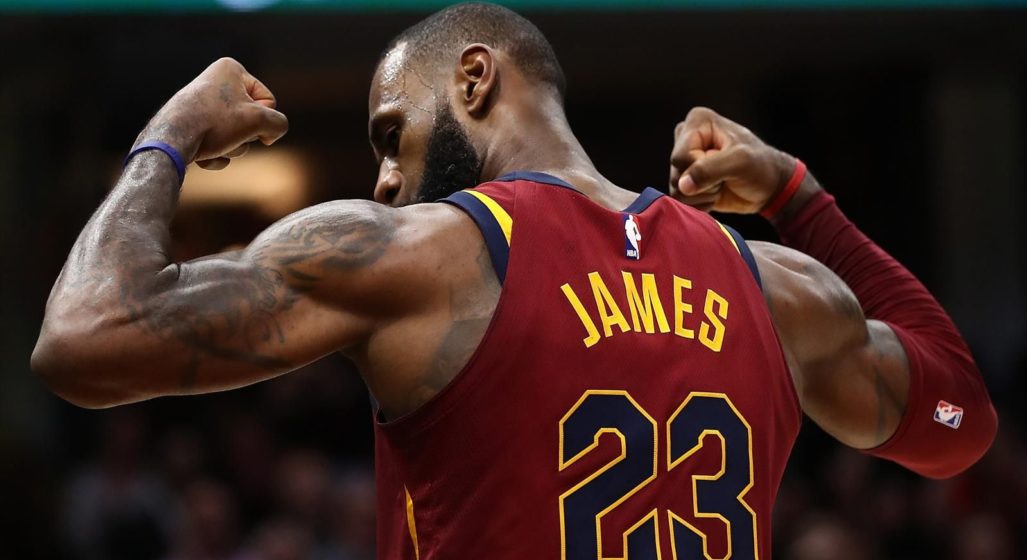 In recent years, there’s been a phrase that has flooded the common lexicon. A phrase that once meant something, now devalued into oblivion by market saturation. This term is, of course, G.O.A.T.

Greatest Of All Time.

And yes, as far as phrases go, it’s pretty handy to have, denoting the sheer dominance of someone in their respective field over the decades. A literal crowning of being at the top of their hierarchy since records began all within a single acronym. But it’s time we reign it in. For something to warrant G.O.A.T status, it has to honour its conceptional roots. Sheer dominance at the top of their hierarchy, unchallenged over time.

When we say sheer dominance, we mean the sit-the-fuck-down and give them the respect they deserve kind of dominance. This particular brand of authority is only granted by the magnitude of one’s impact on the proverbial game.

Here are some examples (note the use of ‘some‘, don’t @me in the comment section):

This dominance is unparalleled. It can’t be faked. When they step out in public, you should be able to gauge how the tectonic plates are shifting at their every step. You can clearly see the mark they’ve left on their game. Heights that have never been achieved again. Relentless investments of effort crafted into glory. These people do not slow down, they build momentum exponentially until they themselves choose to retire. Though that doesn’t mean they never lose. It just means that in the grand scheme of things, a loss for them is nothing but a minor setback. It means they’ll return stronger and better than before.

Top of their hierarchy

People often confuse being at the top of their hierarchy with a load of bullshit metrics. Like fame. Fame can take a deep dive on the shallow end, for all I care. More people know a meme than they do how to manage their finances, or who their local political representative is. You tell me what’s more important. Or sales. Sales don’t mean dick about dick. It just means that something is easy. As long as Coors Light is the top selling beer, Fast & The Furious is a top-selling film, and Dan Brown is a top selling author, you can get out of my face.

Top of a hierarchy means no one is better than them at what they do. Case in point, Drake is someone often mistaken for a G.O.A.T. Take a second, though. Look closer. He’s a basic in G.O.A.T’s fur. Yes, he moves volume. Yes, everyone from here to the remote tribes of the Amazon knows who Drizzy is. Sure, some of his tracks are club bangers. But he’s not a G.O.A.T rapper – and nothing he releases will be remembered nor tolerated in a few decades from now. Even now, I bet you’d all roll your eyes and sigh if Hotline Bling or Jumpman came on. Maybe he’s a mid-level G.O.A.T at marketing himself towards people who think an adidas tracksuit is a decent substitute for a personality, or people that think a barbershop fade automatically makes them attractive. Beyond that? Nothing. The proof? We all saw what happened when he ran up against a certified street hitter like Pusha T.

He got slapped the fuck up by someone more real than he was so hard, that there was no coming back. Getting slapped up like this isn’t possible for someone really at the top of their game. If it is, then that’s a false god, and let that be a lesson to all of you: never start a man that still wears braids in 2018. That man is not to be messed with.

On the flip side, there are people that no one would dare mess with. Obvious figures like Kendrick Lamar and Eminem. The former has moved a respectable amount of units, and the latter has just bid farewell to his mainstream hey-day with the release of a lacklustre project, but they’re both battle tested. Before they had record deals, they were lyrically slaughtering on sight. So much so that fellow titans of the industry have publicly stated they wouldn’t even dare suggest it. And that’s the difference. Overwhelming presence vs undisputed rank.

Next time you feel the urge to so freely label something or someone G.O.A.T, think long and hard: does this truly warrant the grand status… or is it only better than OK? As a society, we’ll come out better for it. Because now you know, and knowing is half the battle.