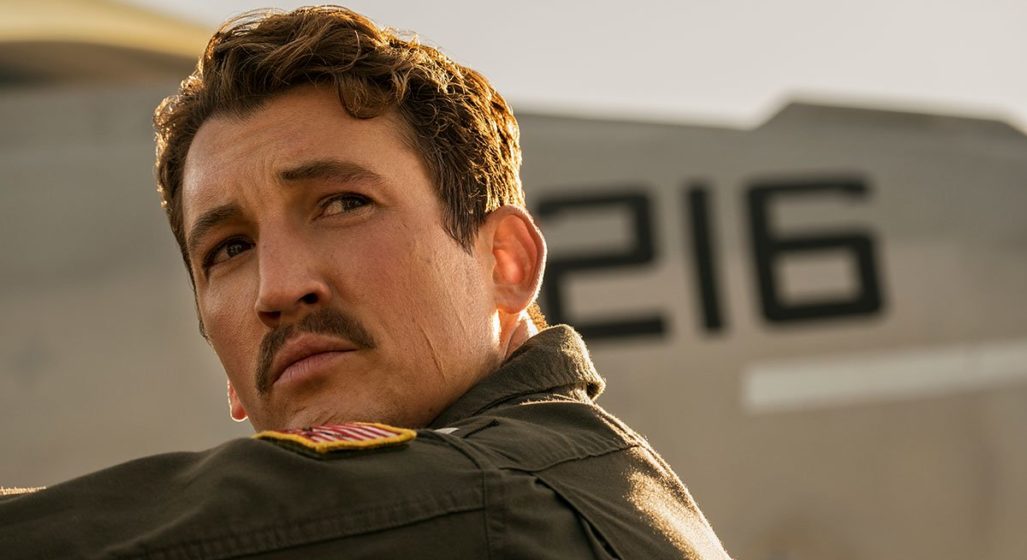 It would appear that the crew behind Top Gun: Maverick are about as excited for its upcoming release as the rest of us – with fresh reports indicating the highly-anticipated sequel will now hit cinemas two whole days earlier than originally planned.

The initial release date was June 26th, with a revised premiere of June 24th. For whatever reason is anyone outside of the production/distribution side’s guess, but it can only mean good things. Right?

An earlier release is almost unheard of, especially in an era where blockbuster releases such as The King’s Man are pushed back; for equally unknown reasons (though you can generally guess that it’s not for the best of reasons).

Top Gun: Maverick will see the return of Tom Cruise as the iconic Pete “Maverick” Mitchell thirty years on from the events of the original. Having served as one of the Navy’s top aviators, Maverick is now a test pilot avoiding any rank advancement that would keep him grounded.

Maverick soon finds himself as a specialised instructor tasked with training the next generation. A generation which includes the son of his late friend, Nick “Goose” Bradshaw. One Lt. Bradley “Rooster” Bradshaw, portrayed by Miles Teller. Along the way, Maverick must navigate some high altitudes, even higher emotions, as well as “confront the ghosts of his past”.

Joining Cruise will be Val Kilmer, making his return as vice admiral Tom “Iceman” Kazansky. In terms of fresh faces, Jon Hamm will take on the role of an unnamed three-star vice admiral, Ed Harris as an unnamed two-star rear admiral, alongside Jennifer Connelly as Maverick’s love interest – “a single mother and owner of a bar”.