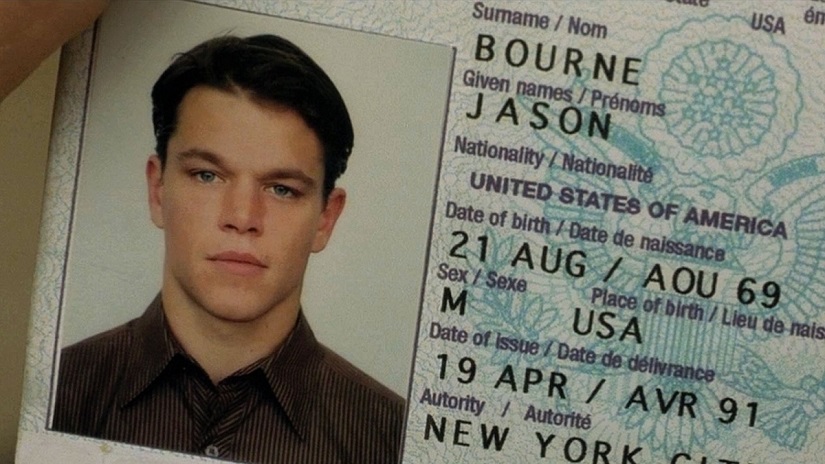 After the ill-fated attempt at giving the Jason Bourne franchise a new direction with the release of the Jeremy Renner’s The Bourne Legacy, Universal Pictures had one final crack with frontrunner Matt Damon in Jason Bourne (2016)

Likely realising the series had passed its use-by date, USA Network is now looking to reinvent the wheel with a television spin-off called Treadstone.

As the name suggests, the show will focus on the top-secret black ops program of the same name and the agents involved in the covert operation controlled by the CIA’s Special Activities Division. The intricacies of the plot are few and far between, but from the trailer, it appears long-dormant sleeper agents are being gradually woken and commissioned to carry out nefarious missions.

Han Hyo-Joo and Jeremy Irvine look to be the main protagonists in this action-packed series, with Emilia Schüle cast as a Russian KGB agent. Other familiar faces attached to the project include Tracy Ifeachor, Michelle Forbes and Micheal Gaston.

Han Hyo-Joo is SoYun Pak, a pianist with a slew of secrets. pic.twitter.com/7ldGWR27VO

Emilia Schüle is Petra, a Russian KGB agent on a mission.

Get ready to dive into the world of #Treadstone when it comes to @USA_Network this fall. pic.twitter.com/zuFGjxsaH8

Although it looks unlikely Matt Damon or Jeremy Renner will reprise their roles from the film franchise, there are enough fistfights and car chases in the trailer to suggest Treadstone could revitalise the Bourne series.

Treadstone is set to premiere on the USA Network this Autumn, on an unconfirmed date in October.

RELATED: The Continental: Everything we know about the John Wick tv series