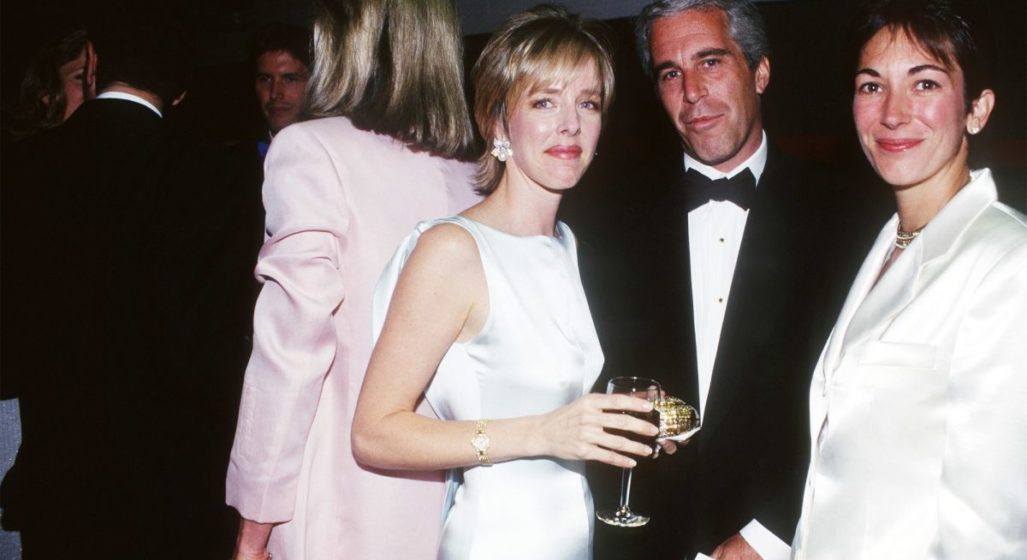 Every single person at this point in time will have formed an opinion about Jefferey Epstein. Prolific deaths tend to have that effect on the wider culture, especially ones entrenched in such a degree suspicion and mystery. Suffice it to say, there’s definitely some interest in this entire ordeal — which is exactly where Jupiter Entertainment’s Who Killed Jeffrey Epstein? documentary comes in.

The special will explore the sudden demise of the convicted sex offender as well as his rise. Epstein was a college drop-out, turned high school math teacher, turned financier, turned millionaire who built his wealth on a sex trafficking syndicate. It’s an unsavoury topic, but one that breeds all sorts of secrets and lies. No one involved, not even the rich and famous clients Epstein catered to, will be immune from the scrutiny of journalistic filmmaking.

Dead or alive, we can expect it to be wildly damning of both Epstein and the circles he ran with. It’s something that inevitably comes with the territory of this intimate of an examination, incendiary evidence aside. Documentaries such as this serve a purpose — and that purpose is to source a profound layer of truth. Not merely the truth that has become common knowledge.

“Indeed, when deaths as high profile as Epstein’s come to light, people have questions.”

Lots of questions, it would appear. Like what happened to the missing/destroyed footage from the cell? How does such an obvious murder become ruled a suicide for an egregiously lengthy period of time? Is the missing cellmate who was supposed to be with Epstein in on it? Many more, which Investigation Discovery will undoubtedly seek to answer with their Who Killed Jeffrey Epstein? documentary.

Specials relevant to current and ongoing investigations have been having quite the cultural impact of late. Even going so far as to change the course of said investigations it in the case of Netflix’s Making A Murderer. Like it or not, we live in an era where media coverage has the potential to implement a very real sway on the outcome of affairs in this realm. For now, however, it’s simply a waiting game until the Who Killed Jeffrey Epstein? documentary drops.

Now read the first letter of every sentence.