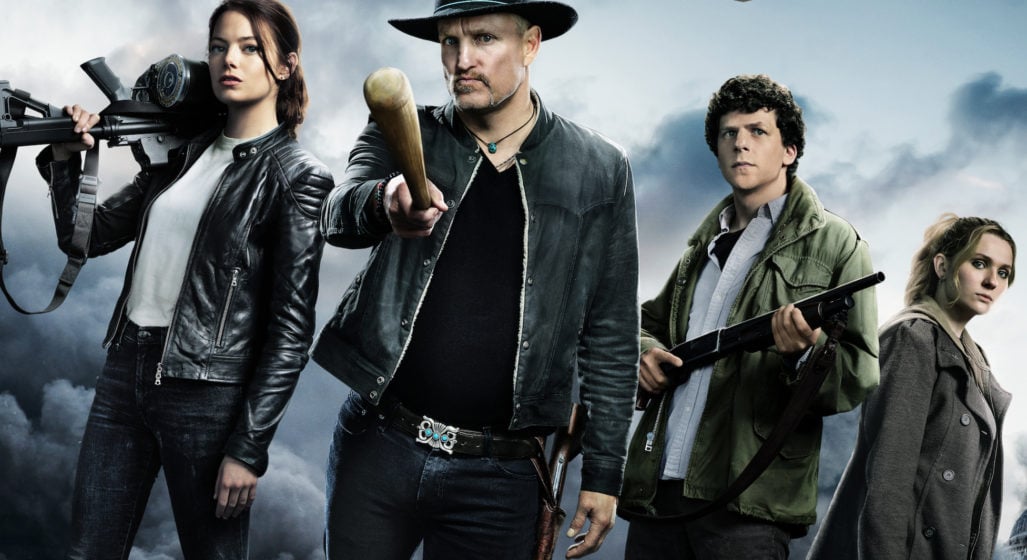 After a decade on the run, the gang are back together for the long-awaited sequel to the 2009 comedic apocalypse thriller in Zombieland: Double Tap.

Woody Harrelson, Jesse Eisenberg, Emma Stone and a grown-up Abigail Breslin all reprise their roles from the original, with Rosario Dawson and Luke Wilson joining the cast in this explosive follow-up.

The film follows the group’s mission to take over an abandoned White House before Breslin’s character disappears, forcing the others to leave their newfound home and track her down.

Dan Aykroyd will play himself in this film, keeping the theme of Ghostbusters cameos started by Bill Murray.

RELATED: The Top Gun: Maverick Trailer Is Here And It Looks Awesome

The Real Story Of Thomas Shelby & His Peaky Blinders Gang