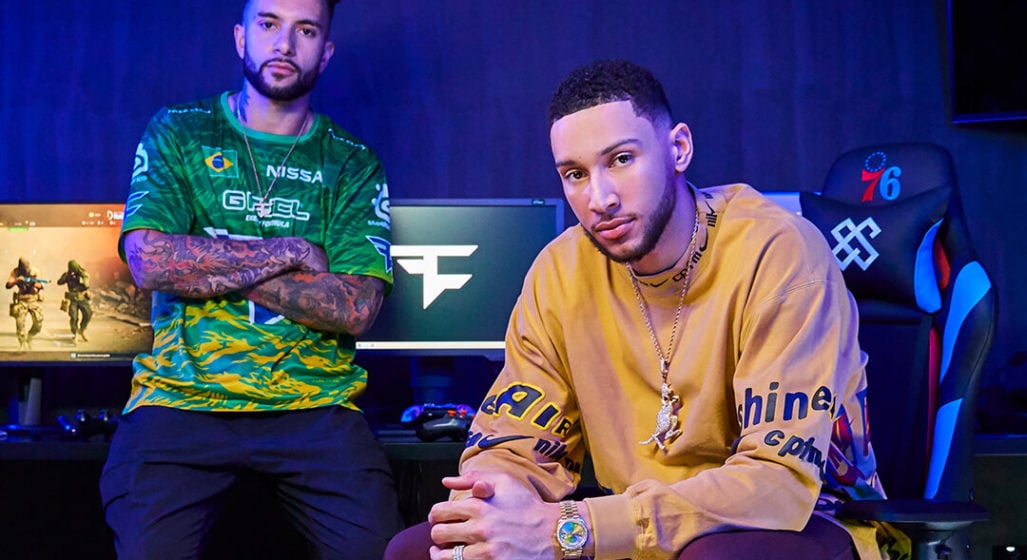 Simmons showed off his awesome video game setup – in which some YouTube viewers pointed out that he’s a better shooter in Call Of Duty than he is at basketball – his candy room, as well as his exclusive jersey collection.

Check out the 23-year-old’s digs below, then explore the man’s custom Rolls-Royce Cullinan and his ‘Air Jordan’ Ferrari 488 Spyder.