On The Market This Week: Tim Cahill’s New Jersey Mansion 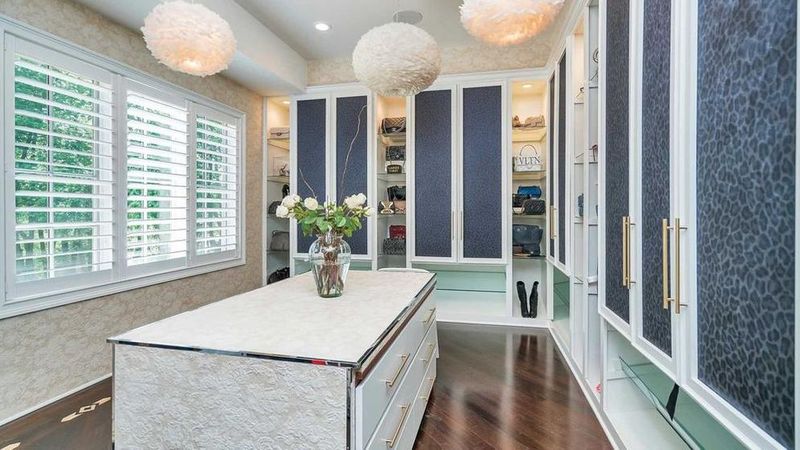 The gated Saddle River mansion was built in 2015 after Cahill snapped up the property after signing on for a three-season stint with the New York Red Bulls.

Colonial in style and boasting a roster of party tricks you’d only expect from someone like Cahill – including a futsal room, basketball court and a golf simulator – the eight-bedroom digs has the potential to host some serious summer parties.

The land on which it was built was purchased by Cahill for around $US3.2 million – way back in 2013. The fun continues well into the backyard of the property, which flexes a gorgeous infinity pool alongside a cabana with its own kitchen and bar for entertaining.

If you thought it was a juicy offering already, there are enough TV’s to watch every sport you could ever imagine simultaneously, all the while still playing FIFA at the same time.

The only problem? It’s in New Jersey. Flick through the gallery below for a closer look, and view the full listing on realtor.com.

RELATED: Fancy Rihanna As Your Landlord? Her Hollywood Hills Home Is Available For Rent