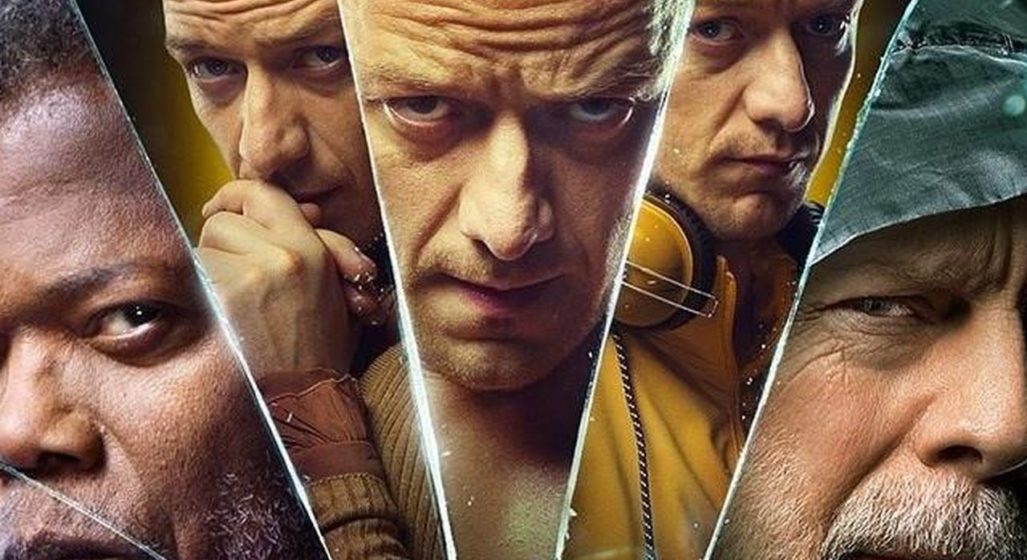 It’s been another mega year for film fans but with 2019 firmly in our sights, it’s time to discuss what’s coming in the next 12 months. While many films have only just been announced and are in their infancy, dozens of trailers have already begun dropping to build the hype amongst film nerds.

From superhero extravaganza Avengers: Endgame to horror remake Pet Cemetery and the new adaptation of the Disney classic The Lion King, here are our picks for the most anticipated films of 2019 based on their thrilling trailers.

The most widely anticipated Marvel film in years, Avengers: Endgame is set to tie up all the loose ends of the Marvel franchise in a neat apocalyptic bow. The trailer doesn’t shed too much light on whether Tony Stark will survive space or what happened to the missing superheroes, but we do get a glimpse of a returning Hawkeye, who might actually be going by the name of Ronin, a character comic fan books will no doubt be familiar with. While details are scarce, expect Avengers: Endgame to be an epic blockbuster with a bittersweet ending.

Since his role as former government agent Bryan Mills on the hunt for his kidnapped daughter in Taken, Liam Neeson has become the poster boy for medium budget action flicks starring middle age men. Cold Pursuit keeps the action but adds a dash of black humour as Neeson’s Snowplower everyman Nelson Coxman seeks revenge against a drug cartel responsible for his son’s death.

With a trailer soundtracked by Creedence Clearwater Revival’s “Bad Moon Rising” and featuring the acting talents of Laura Dern, William Forsythe and Emmy Rossum, this looks like a cross between Lock, Stock And Two Smoking Barrels and Fargo.

The success of Bohemian Rhapsody proves people love a good music biopic so expectations are high for Rocketman, the story of UK legend Elton John. Kingsman actor Taron Egerton takes on the role of the flamboyant performer in a flick that traces his early days at the Royal Academy Of Music through to his fruitful partnership with songwriter Bernie Taupin during the 60s and 70s. Expect colourful outfits, larger than life personalities and the usual drug and alcohol problems associated with musical superstars.

What if Superman wasn’t actually a good guy? That’s the question posed by James Gunn’s (Guardians Of The Galaxy) BrightBurn, a horror movie take on the Superman origin story. When a young husband and wife find a child in the woods they take him in as their own, only to discover he has special powers. But instead of harnessing his superhuman abilities for good, the child unleashes them on those around him, causing chaos. Dark and brooding this one looks like being one of the more promising horror flicks on offer in 2019.

The original Pet Sematary is a dark and disturbing story based on Stephen King’s cult horror novel of the same name. The plot concerns an ancient burial ground that brings anything buried in it back to life. When a father’s son is killed in a traffic accident he decides to bury him in the graveyard. As you can imagine, things don’t turn out well.

This 2019 remake looks just as frightening as the original and throws in a bit of the occult for good measure. With Jason Clarke and John Lithgow starring, expect some terrific acting in this sinister remake.

When this film was first announced I wondered why such a classic needed to come in for the remake treatment, but after watching the trailer I’m fully on board. Following the same story as the animated original, the 2019 version is a photorealistic computer animated remake starring a who’s who of Hollywood. Donald Glover, Beyonce, Seth Rogan, Chiwetel Ejiofor and Keegan-Michael Key star with James Earl Jones returning as the voice of Mufasa. Not only does The Lion King look fantastic but the soundtrack will be mint.

The Standoff At Sparrow Creek

If you’re a fan of tense, tight thrillers look no further than The Standoff At Sparrow Creek. A mass shooting occurs at a police funeral and the suspect is from a local militia group. A reclusive ex-cop who joined the militia after retiring from the force must interrogate the members of the gang to find out who’s responsible before the authorities close in. This looks to be a real slow burner and the tension never lets up throughout the engaging trailer.

James Cameron and Robert Rodriguez team up for this live-action feature adaptation of Yukito Kishiro’s classic manga. The film takes place in a post-apocalyptic world and revolves around Alita (Rosa Salazar), a disembodied “core” who is given a new body by Dr. Ido (Christoph Waltz), who must navigate her way through this new world while discovering who she really is.

This film looks visually stunning and contains enough action and drama to keep most folks happy. The cast is also fantastic, with Salazar and Waltz joined buy Michelle Rodriguez, Mahershala Ali, Jennifer Connelly, Jackie Earl Haley and the one and only Casper Van Dien.

The master of twist endings, M. Night Shyamalan returned to form with 2016’s thriller Split and looks to continue his good run with Glass. A sequel to both Split and Shyamalan’s 2000 sleeper superhero flick Unbreakable, this movie focuses on Unbreakable’s indestructible David Dunn (Bruce Willis) chasing down Split’s Kevin Wendell Crumb’s (James McAvoy) superhuman persona ‘The Beast’, while the mysterious Mr. Glass (Samuel Jackson) pulls the strings in the background. This one will no doubt feature an engrossing storyline, strong acting and final twist you won’t forget in a long time.

The latest in the X-Men franchise takes another stab at the acclaimed comic book story The Dark Phoenix Saga. The follow up to X-Men: Apocalypse finds Jean Grey losing the ability to control her powers and unleashing the entity known as The Phoenix. All the familiar X-Men are here – bar Wolverine – with the film a character-heavy story featuring big action set pieces. The absence of director Bryan Singer means this could be an X-Men film that actually lives up to the hype. Fingers crossed. 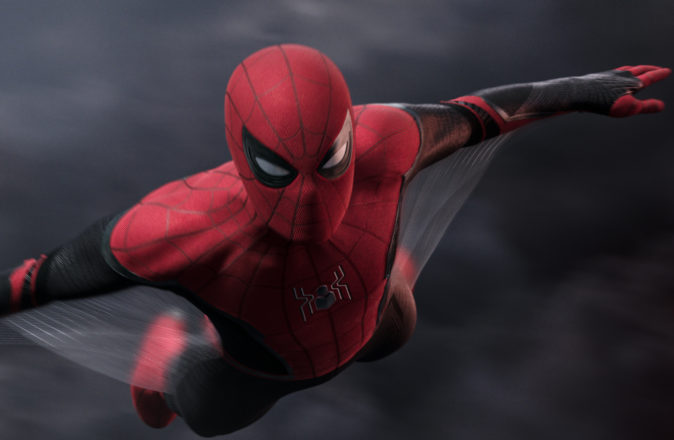