In what looks to be an interesting perspective on the often covered Afghanistan war, Chris Hemsworth has taken the lead in a film covering the actions immediately following the events of 9/11. ’12 Strong’ focuses on CIA paramilitary officers and U.S. Special Forces operatives who rode horses into combat against the Taliban.

It’s supported by a decent cast with Michael Shannon and Michael Peña, along with Jerry Bruckheimer producing and Nicolai Fuglsig directing this as his first major. It’s due for a 2018 release, so definitely keep an eye out. 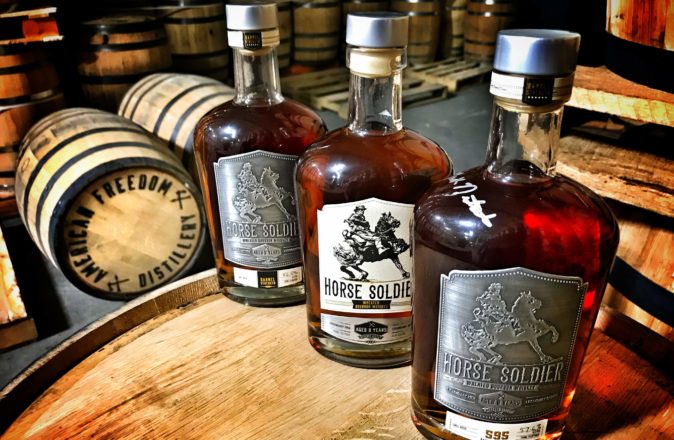 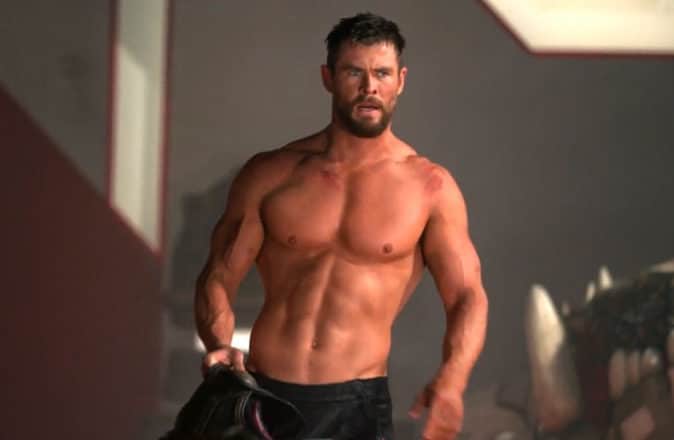 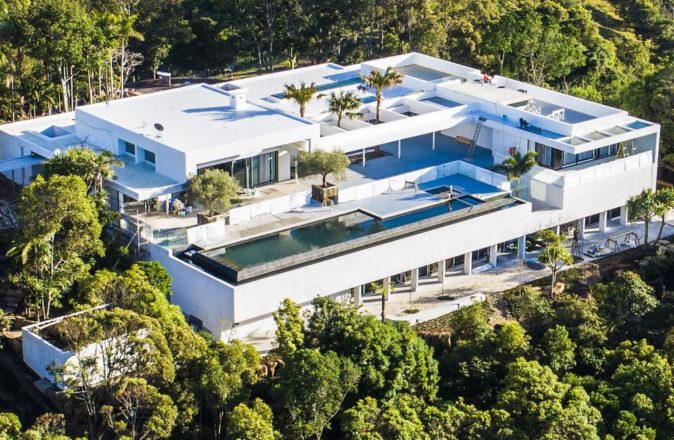