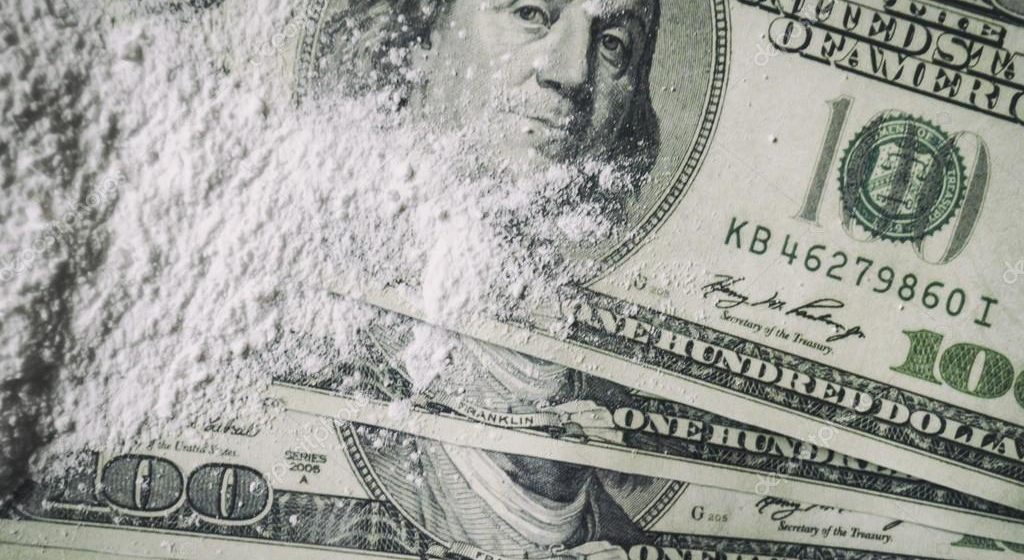 Just when you thought that Aussie Netflix was running a little bit dry, the month of March has started delivering some surefire bangers. Hot on the heels of the 8-part Madeleine Mccann documentary and the star-riddled ‘Triple Frontier’, Netflix is set to drop a new movie-style doco titled ‘The Legend of Cocaine Island’.

Directed by Theo Love, the film follows American redneck Rodney Hyden, a businessman from South Florida who sets out to locate $2m of cocaine that is apparently buried somewhere in the Caribbean after he loses all his money during the GFC. Hyden recruits a group of misfits to hatch a nutball plan in an attempt to recover the duffle bag of treasure and retire early.

The Legend of Cocaine Island made its premiere during last year’s Tribeca Film Festival and will drop on Netflix March 29. 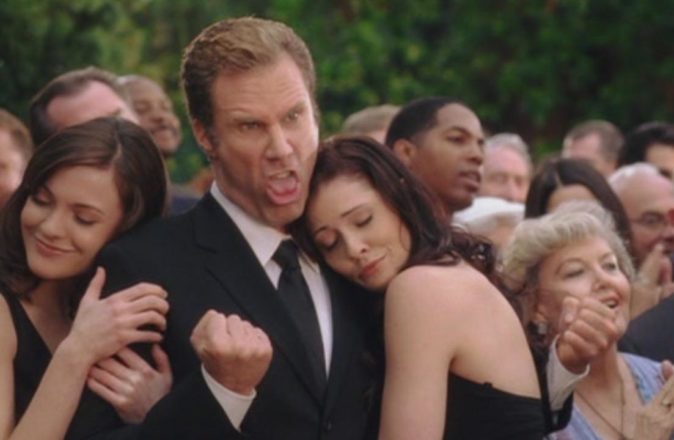