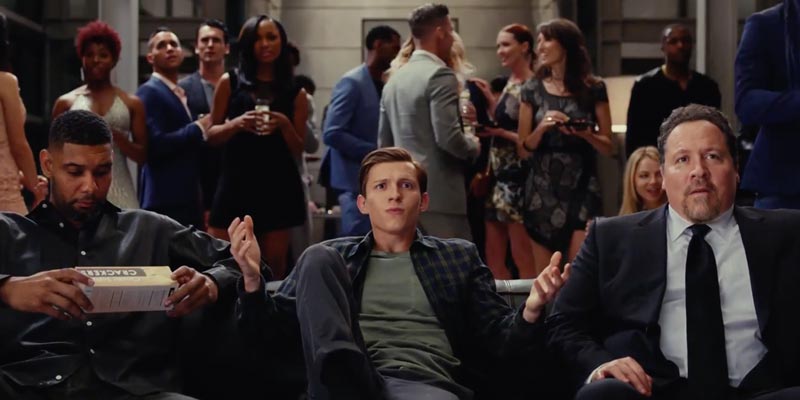 Over the weekend, fans who saw the Warriors put in their place by the Cavs during Game 4 of the NBA Finals were given a large helping of superhero with their viewing. Along with the premiere of the awesome Black Panther trailer, Marvel chose to release a series of NBA inspired promos for Spider-Man: Homecoming. Luckily for us, the movie’s co-star Robert Downey Jr released compilation of the videos to Twitter.

The humorous long cut follows the movie’s main star Tom Holland as he tries to get a snack for retired NBA player Tim Duncan. With cameos from Duncan, Magic Johnson, and DJ Khaled, it’s definitely a hilarious way to promote the movie. 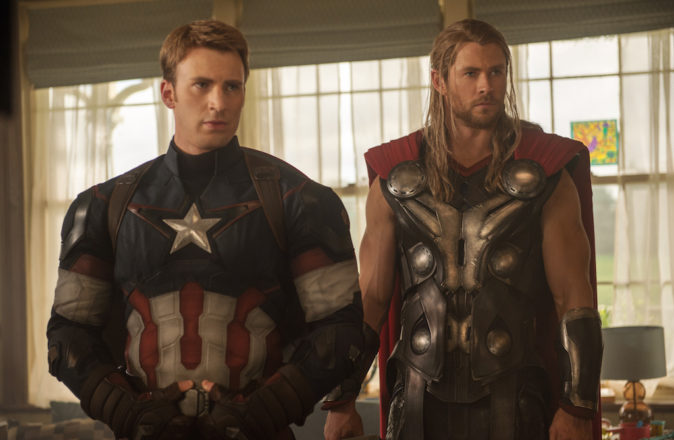 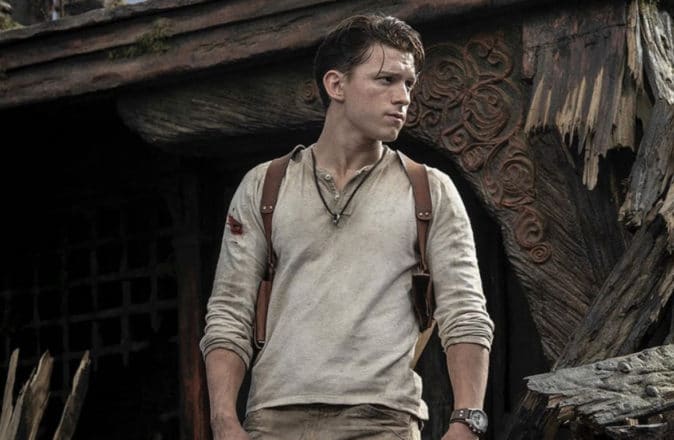 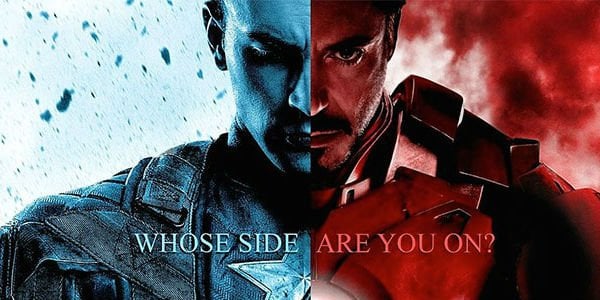