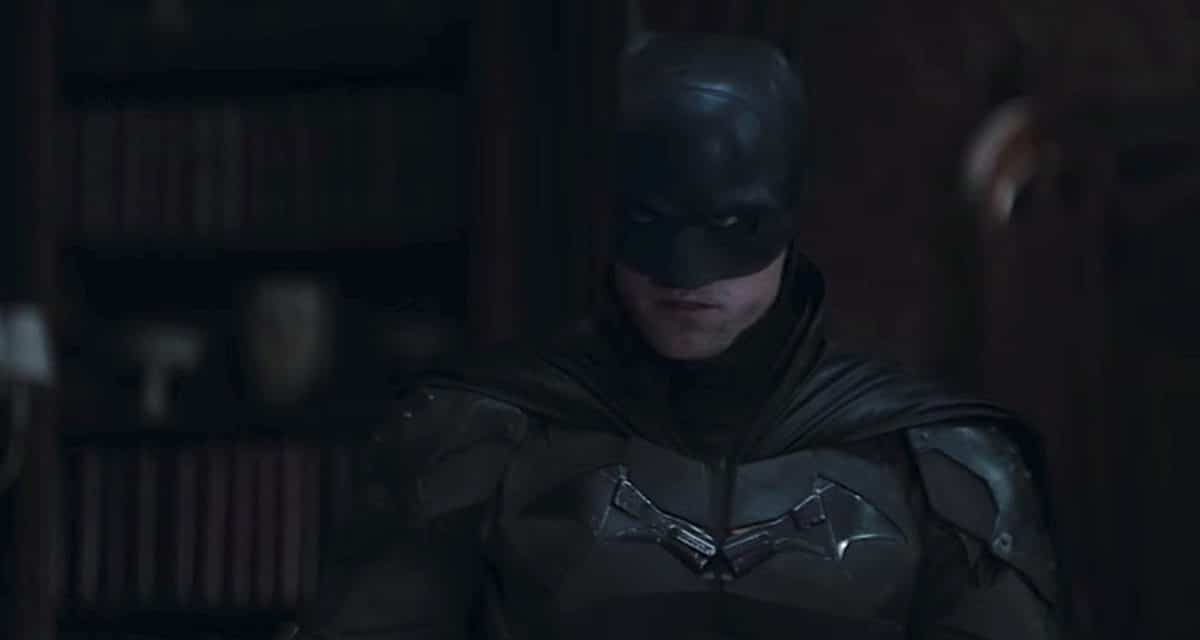 Just weeks after the release of The Batman trailer, in a cruel twist of irony involving both bats and men, Robert Pattinson has tested positive for coronavirus, effectively halting production just days after it had resumed in London.

Warner Bros. released a statement confirming the filming was “temporarily paused”, citing the reason being that a member of The Batman production has tested positive for COVID-19 and is now “isolating in accordance with established protocols.” While they did not offer a name, according to multiple sources verified by the Hollywood Reporter and Vanity Fair, the crew member is in fact the film’s leading man – Robert Pattinson.

The Batman reportedly has a three-month shooting schedule left to accomplish before they can transition into the post-production stage, and it’s currently unclear when they will be able to resume. And it wouldn’t exactly be a leap to suggest the October 2021 release date will soon be adjusted – which was already an adjustment from the original pre-lockdown June 2021 release date.

For those of you who missed it, director Matt Reeves delivered on his promise to create something haunting, slow-burn, gritty, and memorable. Showcasing a universe that seemed as though it was steeped in more realism than both the Nolan trilogy and Joker combined, Pattinson well and truly stepped up to embody the nuanced character of Bruce Wayne/The Dark Knight.

Joining Pattinson will be Zoe Kravitz as Catwoman, Jeffrey Wright as Commissioner Gordon, Andy Serkis as Alfred, Colin Farrell as The Penguin, Paul Dano as The Riddler, and John Turturro as Carmine Falcone. The Batman has been written, directed, and produced by Matt Reeves, with cinematography accomplished by Greig Fraser (Zero Dark Thirty, Rogue One, Vice), and music by Michael Giacchino (Mission: Impossible – Ghost Protocol, Rogue One, Jurassic World Trilogy).