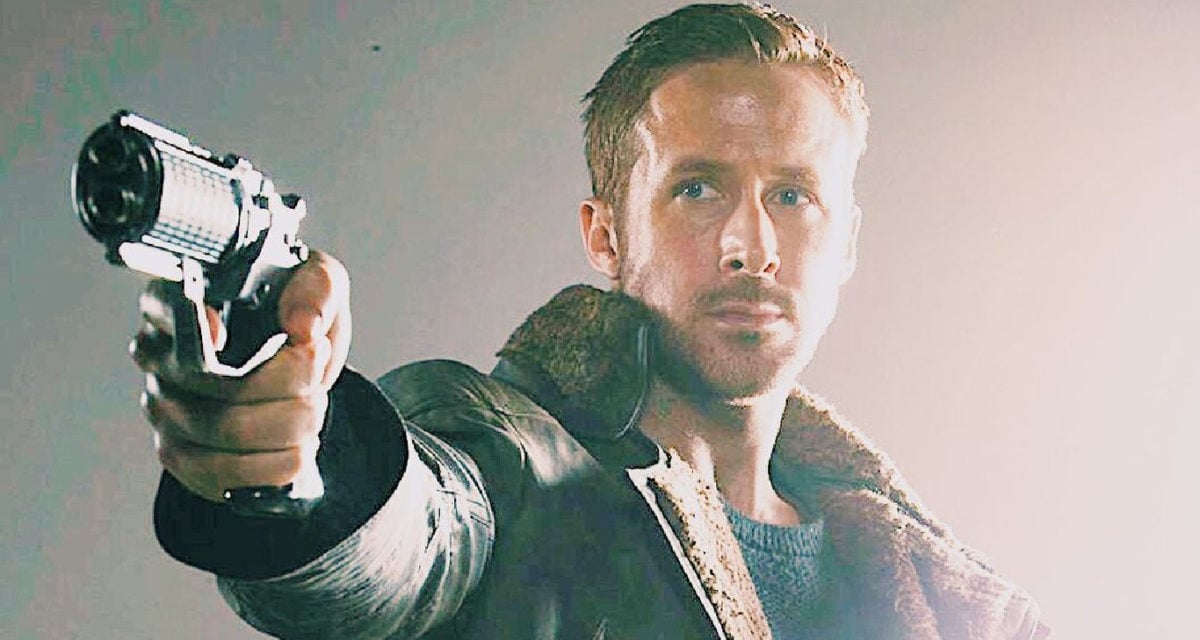 Ryan Gosling will temporarily call Australia home while he films The Fall Guy – a feature film adaptation of the iconic TV series created by Glen A. Larson and starring Lee Majors as the stuntman, Colt Seavers, who moonlights as a bounty hunter. Think Drive but less arthouse.

According to Federal arts minister Paul Fletcher, the production – which has earmarked both Sydney and rural NSW for principal photography – is expected to:

RELATED: ‘Mad Max’ Prequel ‘Furiosa’ To Be The Biggest Film Ever Made In Australia

In exchange for supporting local, the federal government’s location incentive scheme has granted Hollywood’s latest attache $30 million, while the state government’s Made In NSW fund will provide an additional $14.5 million.

The Fall Guy will hit theatres under the Universal banner after the studio won a fierce bidding war for the project last year. But at this stage, aside from cameras being tipped to begin rolling later this year around spring, further details are few and far between.

There have been zero confirmations about the other cast members joining Ryan Gosling here in Australia. Neither the screenwriter(s) tapped to adapt a classic nor a director has been named; although David Leitch of John Wick, Atomic Blonde, Deadpool 2, and Bullet Train fame is rumoured to be at the top of the consideration list. As for an international release date, similarly, nothing has been announced just yet.

“After a successful partnership on the studio’s production of Ticket to Paradise in Queensland,” says Jeff LaPlante, Universal Pictures President of Physical Production; in reference to the romantic comedy starring Julia Roberts and George Clooney filmed in the Whitsundays, Brisbane, and Gold Coast late last year.

“Universal is thrilled to return to Australia and base in New South Wales for the highly-anticipated film: The Fall Guy. The filmmakers and the Universal team are looking forward to working alongside the talented local crews to make this project a reality.”

While Australia is no longer one of the most COVID-19 safe places to make a movie anymore, the country is still attracting Hollywood attention beyond Universal Pictures, The Fall Guy, and Ryan Gosling. And it’s all thanks to an enticing combination of government incentives and the Aussie dollar’s slipping value, notes The Sydney Morning Herald. Hence why the likes of Marvel Studios had apparently been considering moving its entire operation Down Under for the next five years.

Suffice it to say, Hollywood 2.0 is in full swing.