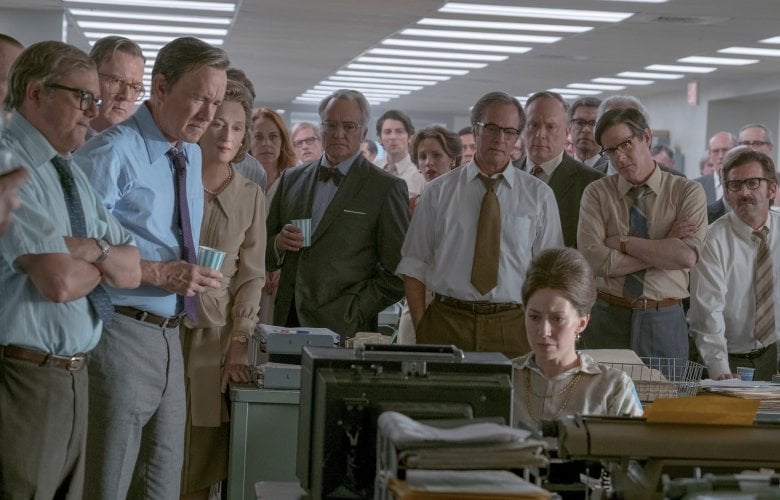 Steven Spielberg is returning to direct an all star cast in what looks to be a highly topical telling of government secrets being exposed by the media. The Post has Tom Hanks, Meryl Streep and Bob Odenkirk at the helm, bringing some serious star power to a film that’s definitely on the cards for an Oscar nod. Taking it back to the 70s, it follows the story of The Washington Post‘s attempt to publish the leaked Pentagon Papers, which revealed key secrets behind the government’s involvement in the Vietnam War.

Covering everything from conspiracy to good old political drama, the trailer hints at what looks to be an epic film with a star studded cast. Look out for it in cinemas on the 11th of January and check out Spielberg’s inclusion on the best films of the 21st century here. 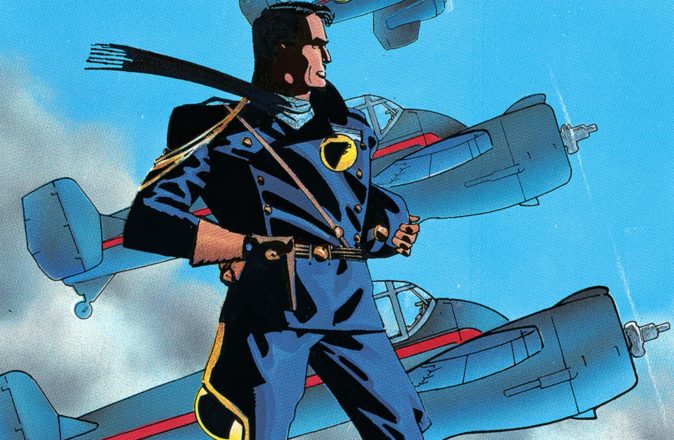 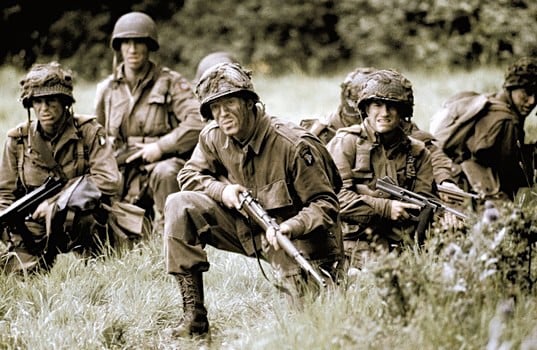