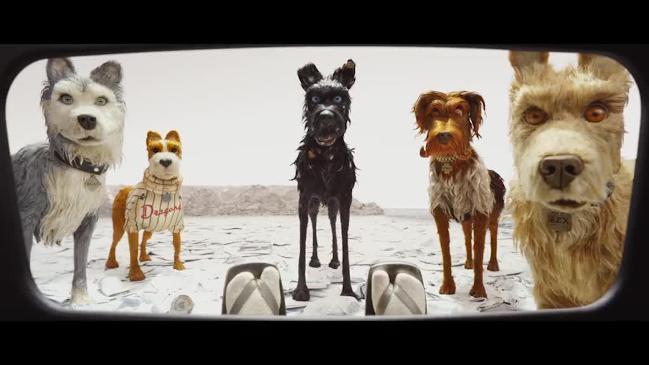 If you haven’t heard the name Wes Anderson, you’d certainly recognise his directorial style. From the epic Grand Budapest Hotel to the surprising Fantastic Mr Fox, Anderson’s signature style and usual star-studded cast is carried throughout. Always eccentric in nature, his movies provide solid entertainment that’s a departure from the usual.

Isle of Dogs looks to be no exception, a playful stop-motion film that follows the adventures of a pack of talking dogs as they try to help a boy find his childhood pet on a Japanese exile island for canines. Along with the curious concept, the film also packs in an all-star cast, with the likes Bill Murray, Scarlett Johansson, Bryan Cranston, Yoko Ono and more coming along for the ride.

Keep an eye out for it’s release on the 19th of April 2018, as it definitely looks to be a ripper.