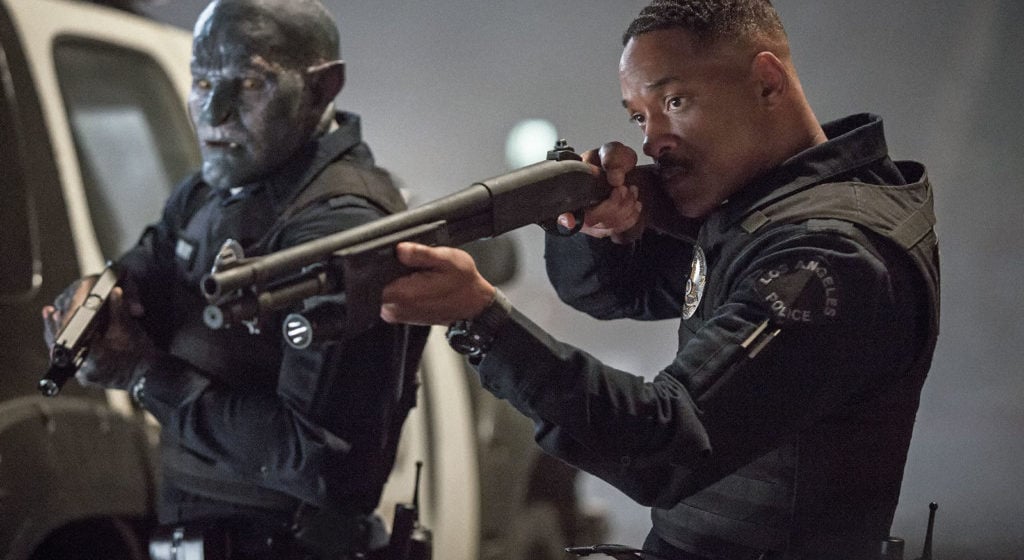 Will Smith’s appearance in any film is rare. So when an odd Netflix fantasy cop film starring him appears, you damn well pay attention. In what is a risky concept for a big budget film, his upcoming outing ‘Bright’ looks at a world where police have to deal with orcs, fairies and other fantasy creatures that are living and creating havoc in LA.

But be warned, attached to the film is the director of the critically panned ‘Suicide Squad’, making this Netflix exclusive an unpredictable beast (ha). Check out the trailer for it above and keep your eyes peeled for it December 22nd. 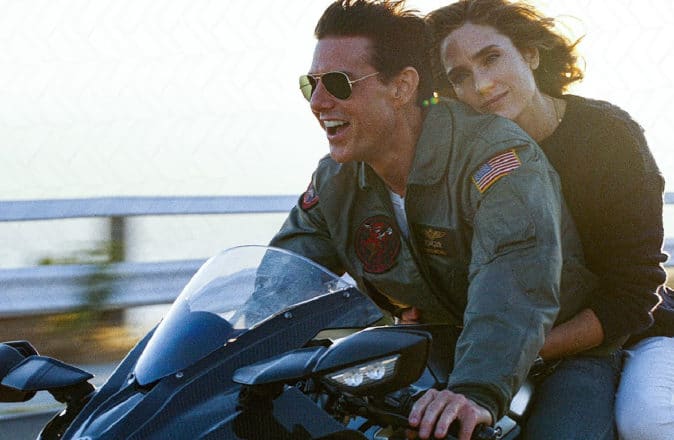