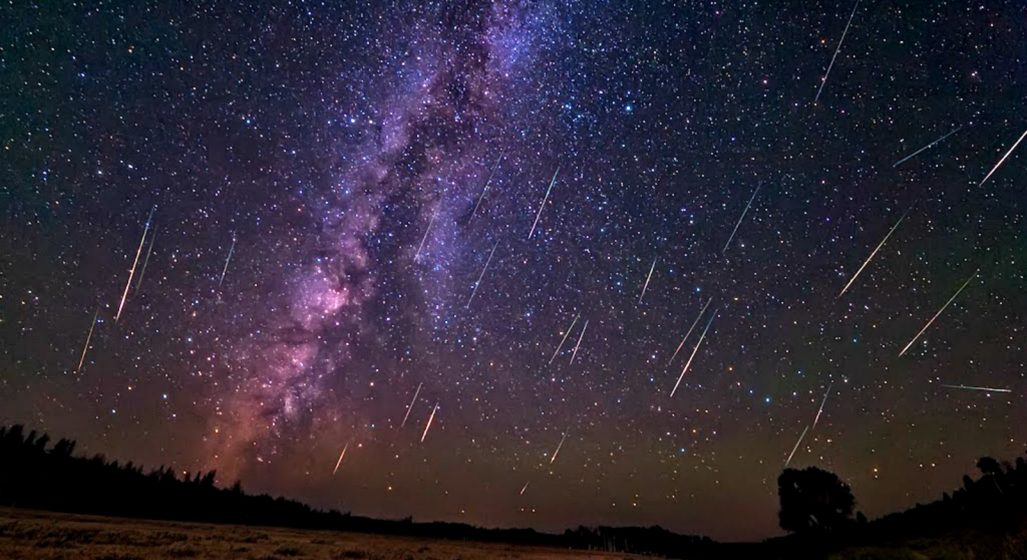 It’s probably not the sign you’ve been waiting for – nor the entertainment, for that matter – but it’s appearing over the Sydney skies next week all the same. Come Wednesday night on April 22nd, you’ll be able to experience the Lyrid Meteor Shower at its very best.

As one of the oldest known meteor showers, the Lyrid Meteor Shower is generally active between April 16th and April 25th every year. April 22nd, however, is the ideal time when it comes to visibility here in our part of the world. This is when you can expect to see up to 20 meteors per hour.

The Lyrid Meteor Shower was first documented in China around 687BC. And its been something sighted ever since. Maybe this is the iso talking, but it feels as though there’s something profound about watching the same cosmic fragments skim Earth’s atmosphere that many before us have experienced. Plus anything beats a screen at this point.

According to NASA, absolutely no equipment is necessary for a viewing. All we have to do is find a dark, open bit of sky away from artificial lights; lie down comfortably on a blanket or lawn chair; and look straight up. Prime time for us Aussies will reportedly be a little after midnight – its been suggested that you set up 20 minutes beforehand so your vision has a chance to adjust.

For those of you genuinely interested, you can track the movements of the meteor shower on this interactive map here. 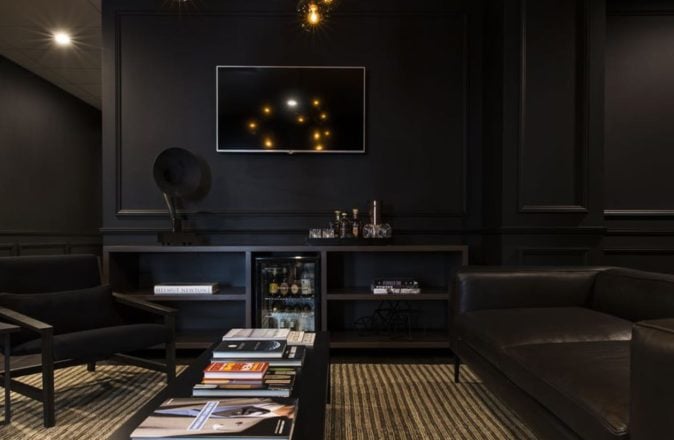 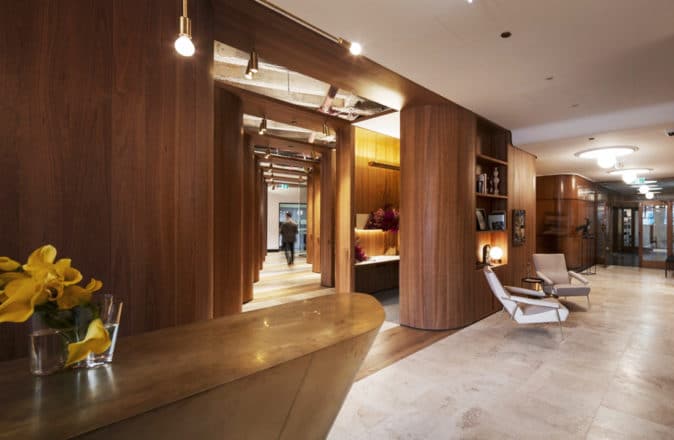 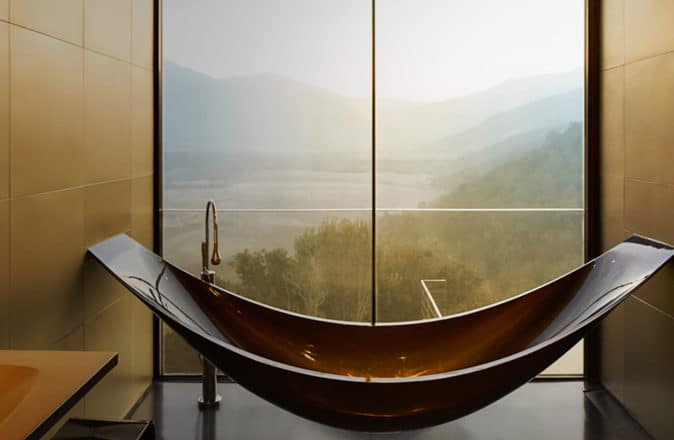 21 Best Hotel Bathrooms In The World For Sophisticated Solitude