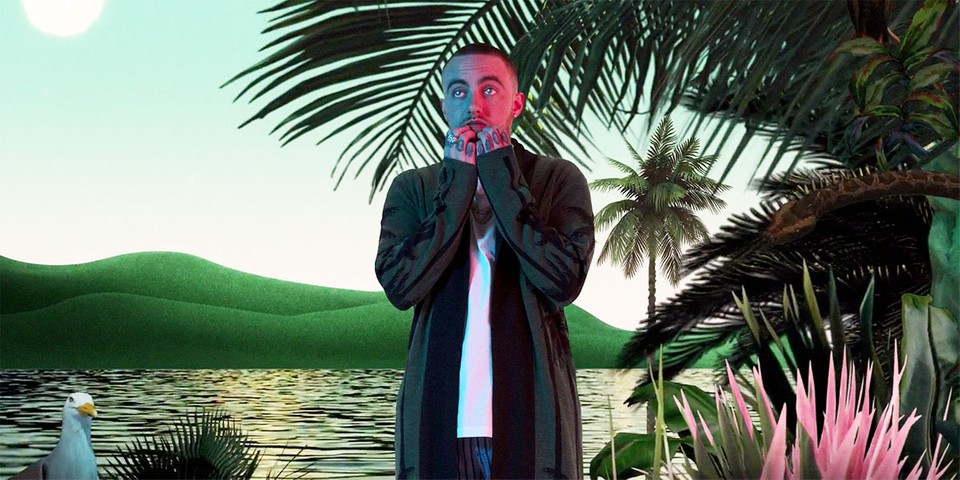 After dropping his posthumous album Circles in January, the estate of Mac Miller has blessed us with two new song from the late rapper: “Right” and “Floating” – straight off the deluxe version of the album, released alongside two surprise visuals uploaded to Miller’s YouTube channel.

Both tracks use close collaborator Thundercat’s production skills and lean into Mac Miller’s more melodic bodies of work, with bittersweet love stories behind each one. The accompanying videos are suitably trippy, showcasing some surreal scenes to match the lo-fi vibes of tunes like “Good News“.

Both “Right’ and “Floating” have actually been available since earlier this month, debuting on the CD version of the deluxe album which was available for purchase via the official Mac Miller website. This is, however, the online streaming debut.

Listen to the full deluxe version of Circles here including the tracks and watch the fresh visuals for them below. 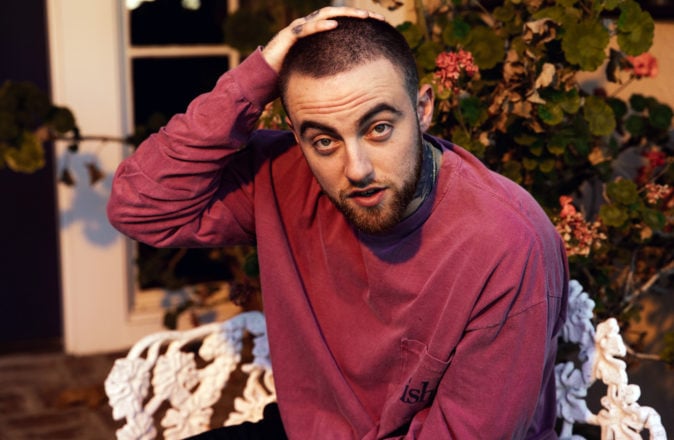 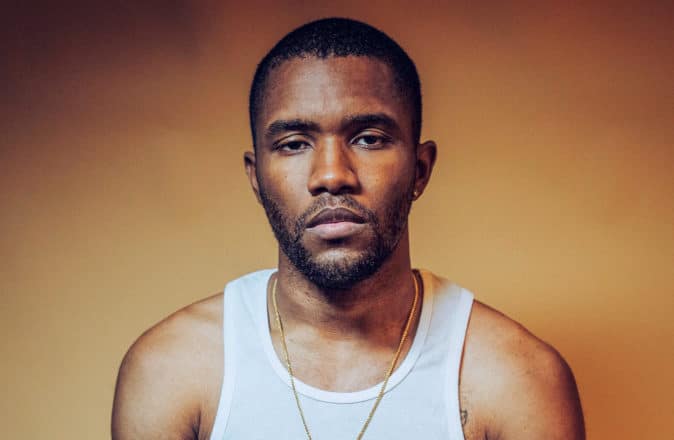 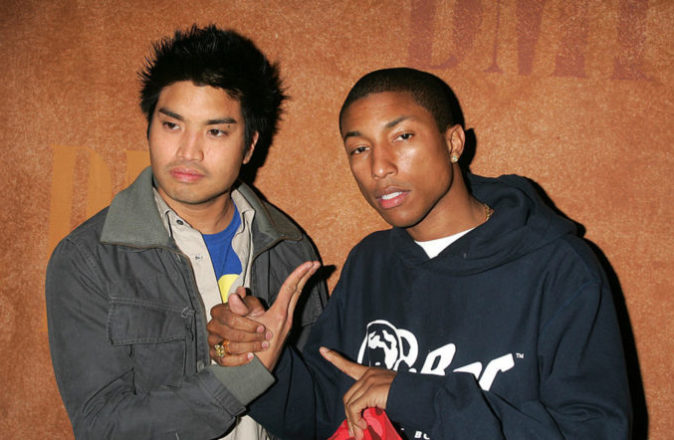