Matt Corby Covers Tina Arena’s ‘Chains’ For Like A Version 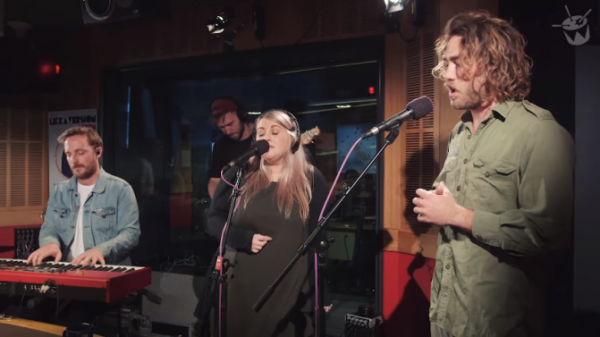 We fell in love with Aussie crooner Matt Corby when he shot to fame at 16 on Australian Idol in 2007 and ever since, has left us wanting more after a number of hit singles cemented his place in the Australian music scene. He is the 26th Australian male singer and the 100th Australian act to reach the number one position on the ARIA albums’ chart with his debut album Telluric (2016).

Now, watch Corby cover Tina Arena’s famed “Chains” for Triple J’s Like a Version, proving once more there’s very little he can’t nail. Radio hosts Matt and Alex said after his performance of the 90s hit, “Can we just have you cover every song, ever made? That was incredible”.

They’re right. See you for yourself. 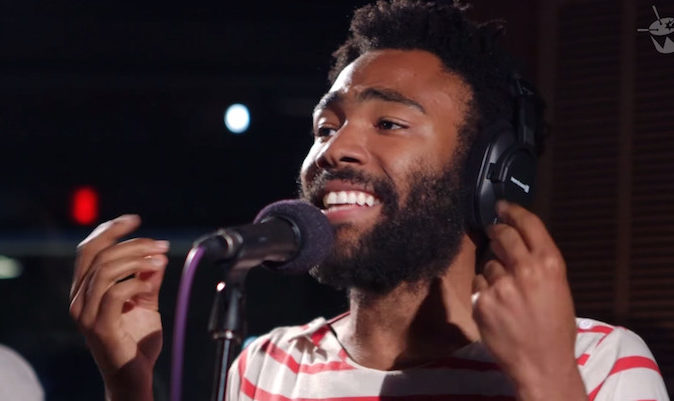