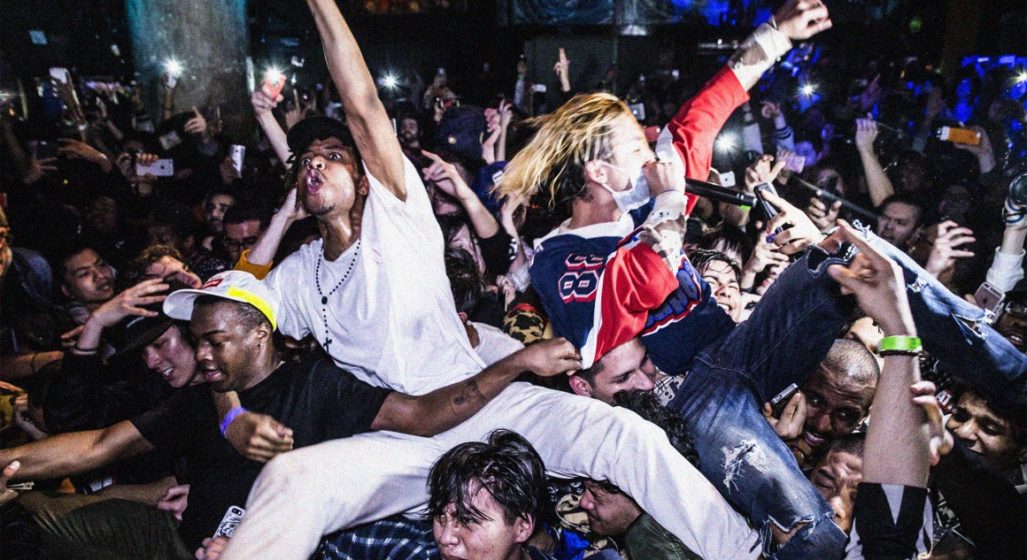 Many think rap and the instrumental style that is associated with it is simply isolated to America. But what happens when that music finds it’s way to places like Korea and Japan. With thriving underground music scenes in both countries and others in Asia, a new sub-genre of hip hop has emerged. It manages to combine the deep sub bass, which places like Atlanta have become famous for, with rappers delivering lyrics in both their own language and English. This mash of culture has been labelled as Asian Trap, and it’s starting to gain some momentum back in the place it imitates.

The main leader behind this movement is Keith Ape, who’s song It G Ma garnered over 10 million views on Youtube. The most interesting thing is that while the majority of the song is either rapped in Korean or Japanese, the majority of the views have come out of America. The music has transcended the language barrier, with people recognizing Ape’s and his group’s faithful imitation of the Atlanta trap style but with an international twist. The song was even flipped by the people who the song was modeled after, with people like A$ap Ferg and Waka Flocka Flame hopping on a remix that was recently released by Complex.

It seems people are very interested in the music that comes out of Asia. Everyone remembers the hit song and eventual annoyance of Gangnam style, a K-Pop song which faced the similar issues of language barriers. It seems people have now come around to embrace the hip hop music coming out of Korea, but the examples that are coming out in rap are more far reaching than that. Japanese rappers have also been brought into the mix. Kohh, a guy who garnered a lot of attention from his more “comical” brother Lil Kohh, has been around for years. Vice even shot a documentary on the impact he’s making.

Either way, it’s interesting to see how welcoming the Americans are to other cultures embracing hip hop. Rapper Skepta from the UK has also been garnering a lot of attention in recent months. Is this a sign that the hip hop scene in America has come to recognize foreign accents and languages? Could the next person to break into the scene be an Australian rapping in his/her normal accent? Who knows, but for now try to memorize all those Korean and Japanese lyrics so that you can actually rap along to what these guys are saying. 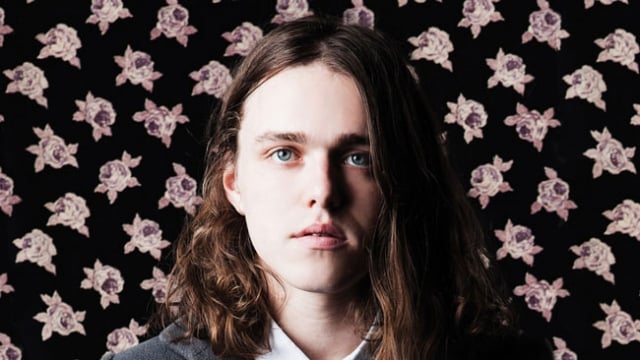