Borat 2 – or rather by its official title, Borat: Gift of Pornographic Monkey to Vice Premier Mikhael Pence to Make Benefit Recently Diminished Nation of Kazakhstan – has just been acquired by Amazon Prime Video with a scheduled release date of late October. Right before the US election, of all occasions.

This latest development has only added to the entire mystique of Borat 2, which was not only confirmed this past month, but also filmed, completed, and screened to a select few industry insiders. Again, it begs the question: in 2020, who the hell still isn’t privy to the satirical joke? Especially after the massive cultural impact of the original 2006 feature film.

As we’ve stated ad nauseam in our recent Borat: Gift of Pornographic Monkey to Vice Premier Mikhael Pence to Make Benefit Recently Diminished Nation of Kazakhstan coverage, Sacha Baron Cohen’s character will no longer be a small-time television personality from Kazakhstan. Sources indicate the Borat character believes he’s now a high-profile celebrity due to the success of the first film, with sources describing this sequel as “Cohen playing Borat playing Cohen.”

What we do know in addition to the above, however, is what the Borat character / Sacha Baron Cohen will be targeting – more appropriately, whomst. Here’s what we know based on the sightings from this past year:

Borat 2 will be released on October 23rd. Hit the link below to sign up and stream via Amazon Prime Video when the time comes. 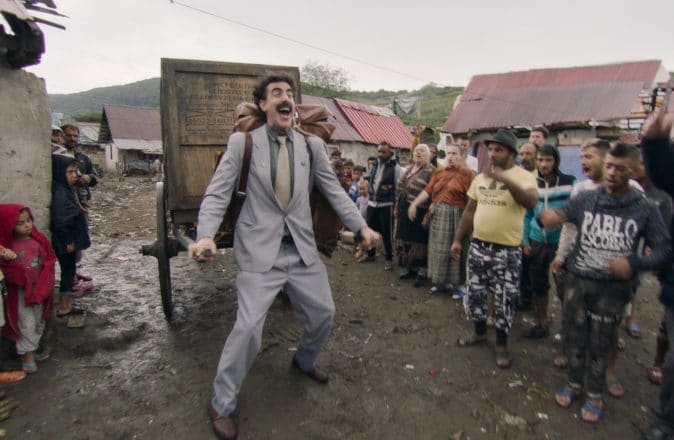 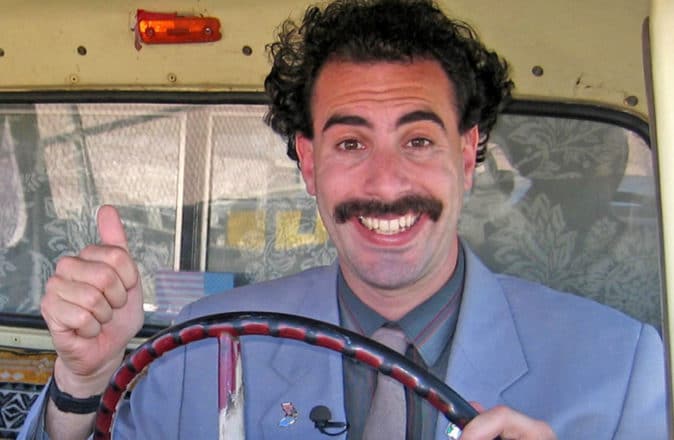 The Borat 2 Title Has Been Revealed & It’s Hilariously Long 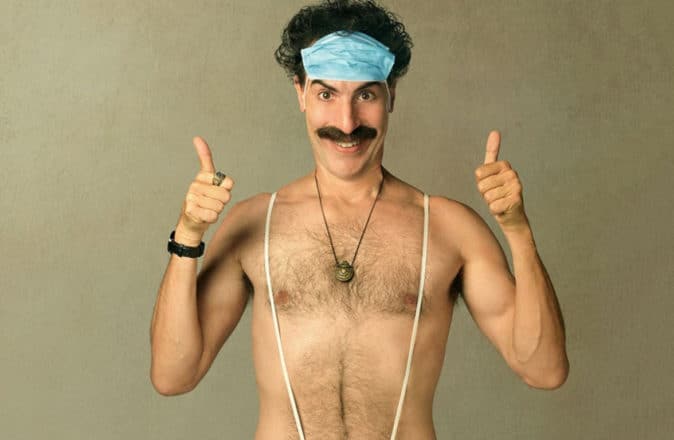