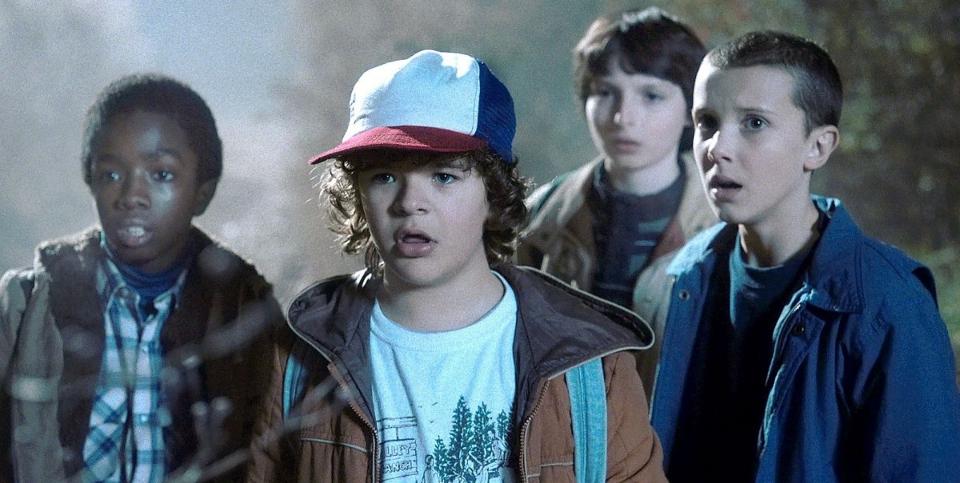 After wowing 5000 fans at Comic Con in San Diego, the trailer for the second season of Netflix show Stranger Things has finally appeared on YouTube. Set to Michael Jackson’s Thriller, the three minute clip shows off a darker side of the show whilst still managing to cram as much 80s nostalgia in as possible. More detail about another Upsidedown creature is also revealed and there’s even a glimpse of Eleven towards the end of it.

With all nine episodes of season two dropping on Netflix on October 27th there’s still a while to go until the show comes around, but this short burst should definitely hold you over. 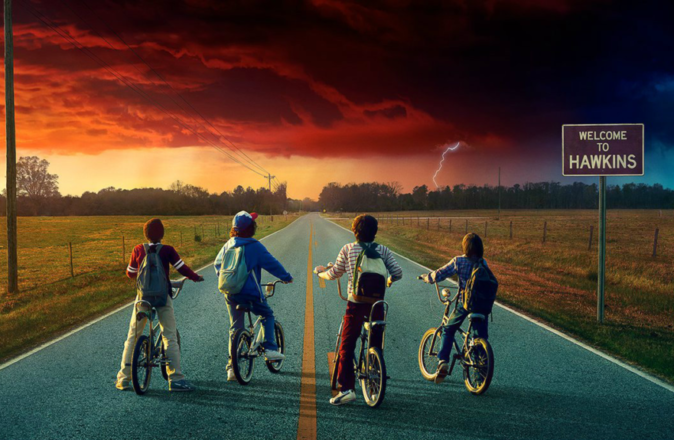 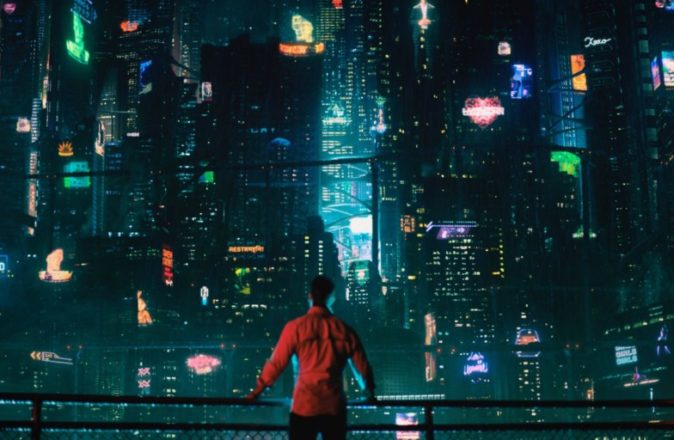 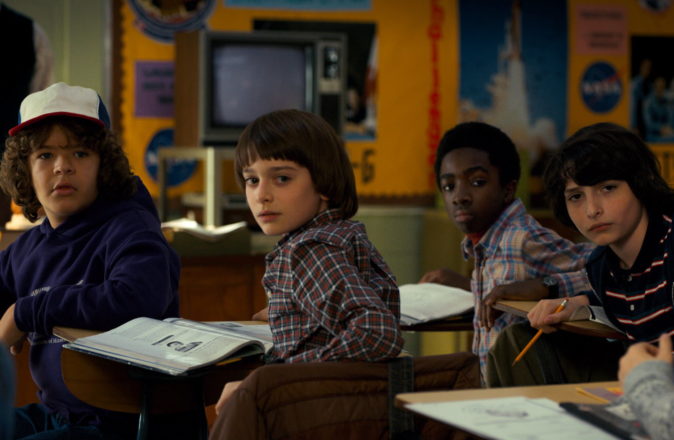