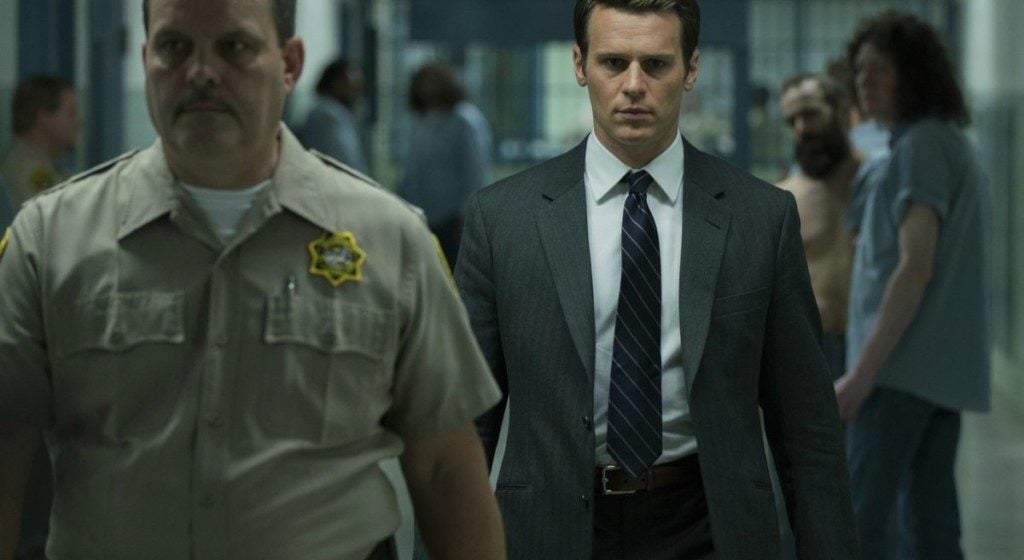 If you’re looking for something to pair nicely with the October release of ‘Stranger Things’ on Netflix, look no further than ‘Mindhunter’. The upcoming crime drama is head up by Oscar nominated director David Fincher, who’s renowned for films such as ‘The Social Network’ and ‘Gone Girl’. It shares a similarly creepy psychological focus to the latter, following the lives of FBI agents who track down killers by studying how other killers think. It’s also supposedly based, to some extent, on the actual FBI serial crimes unit.

‘Mindhunter’ already been renewed for a second season so watch out for it’s debut on Netflix from October 13. 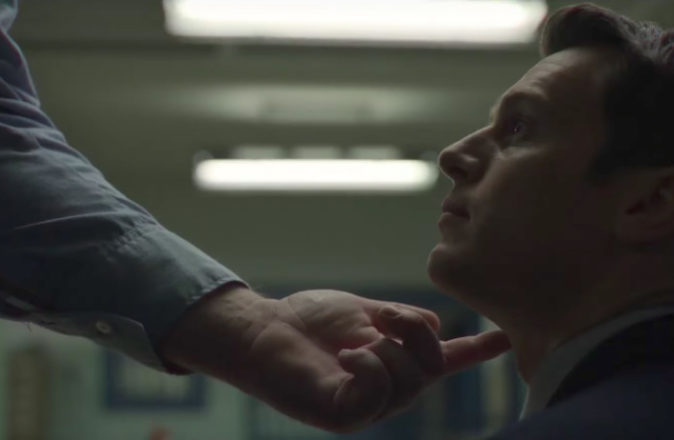 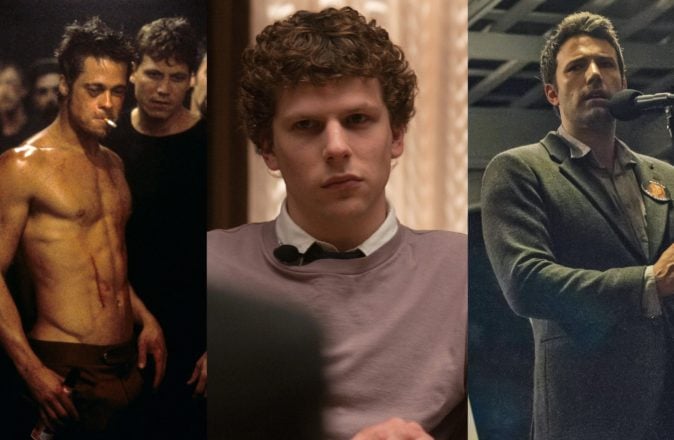