The Death Of Boxing: HBO Abandons Fight Broadcasting After 45 Years 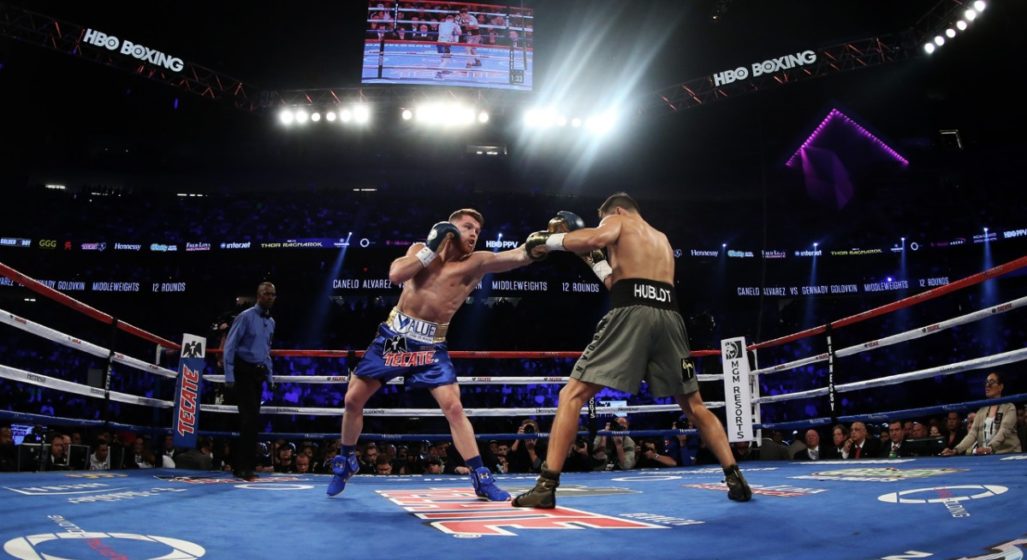 After the better half of a century, HBO is throwing in the towel and opting to kill their boxing programming. This restructuring will definitely be a loss for the culture, the cable network having broadcasted over 1,000 fight to the world. Though according the HBO themselves, it won’t be that much of a loss in terms of viewership numbers, citing a decline of eyeballs on screens for their exit.

“Our audience research informs us that boxing is no longer a determinant factor for subscribing to HBO,” says HBO Vice President of Sports.

And given how HBO has risen to become a premium juggernaut of original series’ in the last twenty odd years, one can easily see how this has become the new reality.

From the global phenomenon that is Game of Thrones, and to a lesser extent, Westworld, sleeper comedy hits like Silicon Valley, not to mention the legacy favourites of Entourage, The Sopranos, and The Wire— boxing simply isn’t the draw to HBO anymore. Additionally, beyond attracting a smaller crowd, producing these series’ cost far less than putting a fight together (at least for the desired return value, anyway).

These days, networks with less popular prime-time rosters like Showtime find themselves being the ones to champion boxing in the mainstream. Point of fact, Showtime was the very network to broadcast the Floyd Mayweather v. Manny Pacquiao fight (co-produced with HBO) as well as the Floyd Mayweather v. Conor McGregor fight. Arguably two of the largest bouts in recent history with mainstream appeal like none other. Nelson, however, still holds an ounce of optimism regarding a return to the sport.

“If there is a destination event, absolutely, we’re in that conversation.”

In the meantime, all we can do is remember the legendary and historic moments HBO has provided with fondness. As of 2019, HBO’s only confirmed involvement with new boxing content will be a Muhammad Ali documentary. 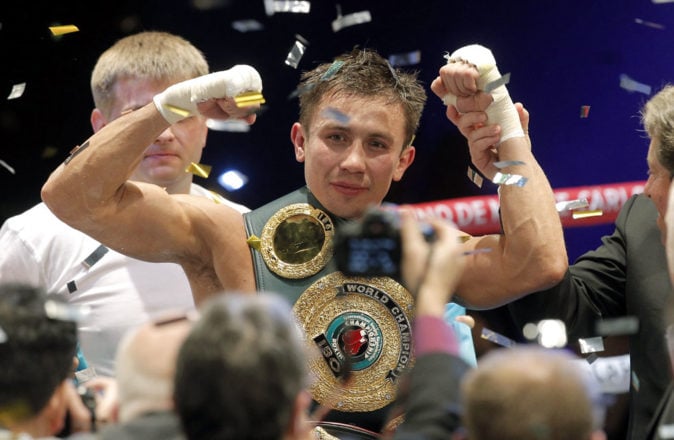 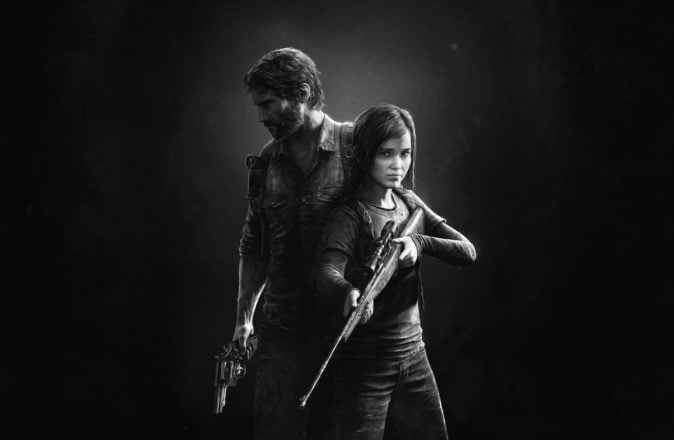 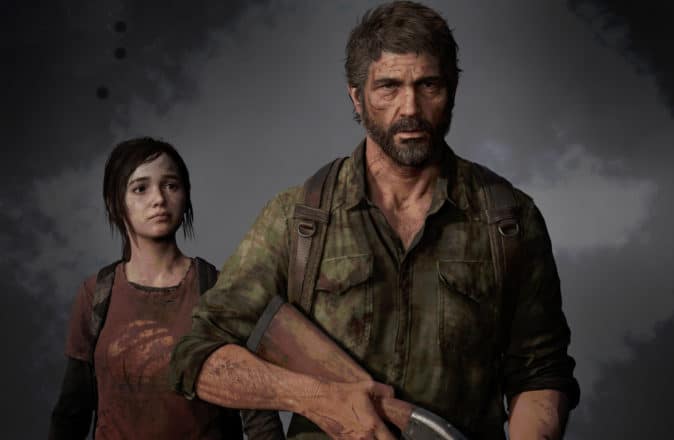