Discontinued McDonald’s Sauce Made Famous By ‘Rick & Morty’ Sells For $15,000 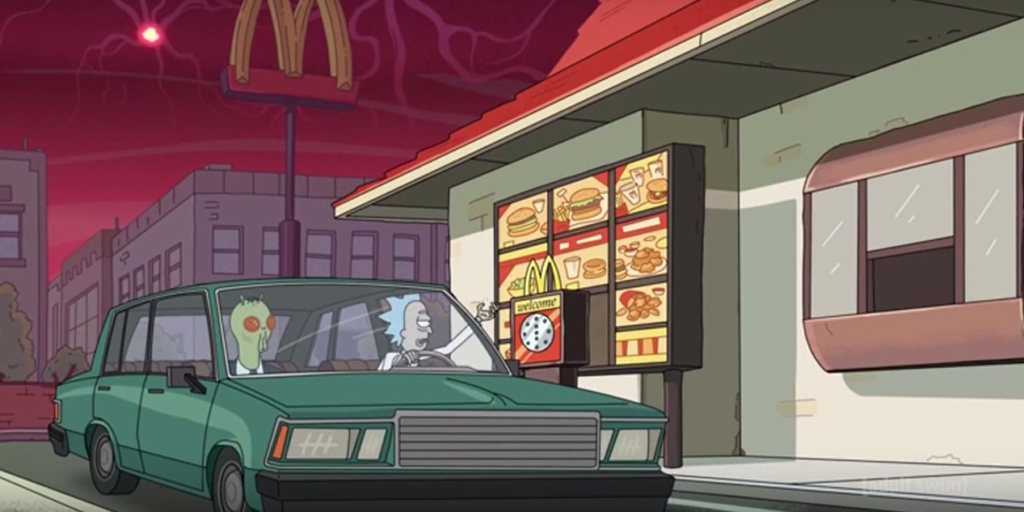 In a ridiculous reflection of the internet’s viral nature, a random McDonald’s menu item from cult TV show Rick & Morty went absolutely bonkers online. The fast food outlet’s Szechuan Dipping Sauce from 1998 featured prominently in April’s season three debut, leading to a bunch of eBay sales being put up for the elusive condiment.

Whilst those sales were disjointed and often fraudulent, one has finally locked in for a nice little sum of $15,000 USD. Author Robert Workman sold it over the site, noting that he would be donating 20% to charitable causes. This noble listing is definitely a first for sought after TV food items. 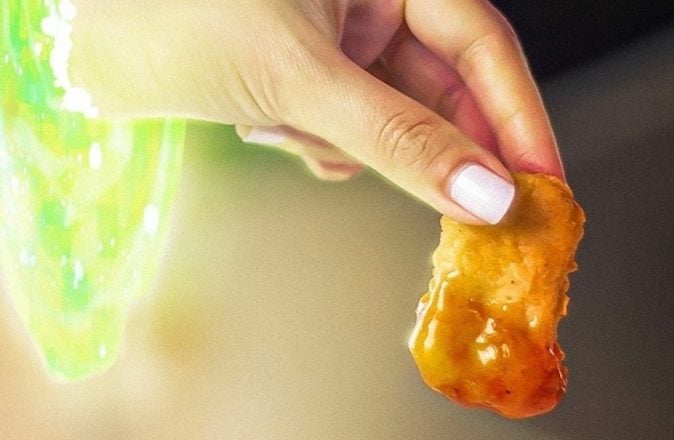 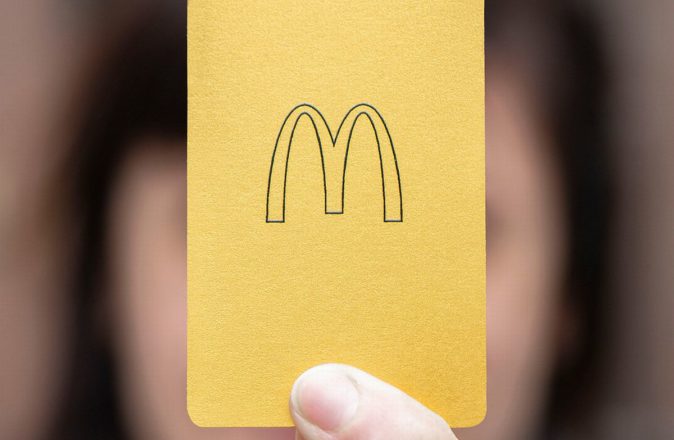