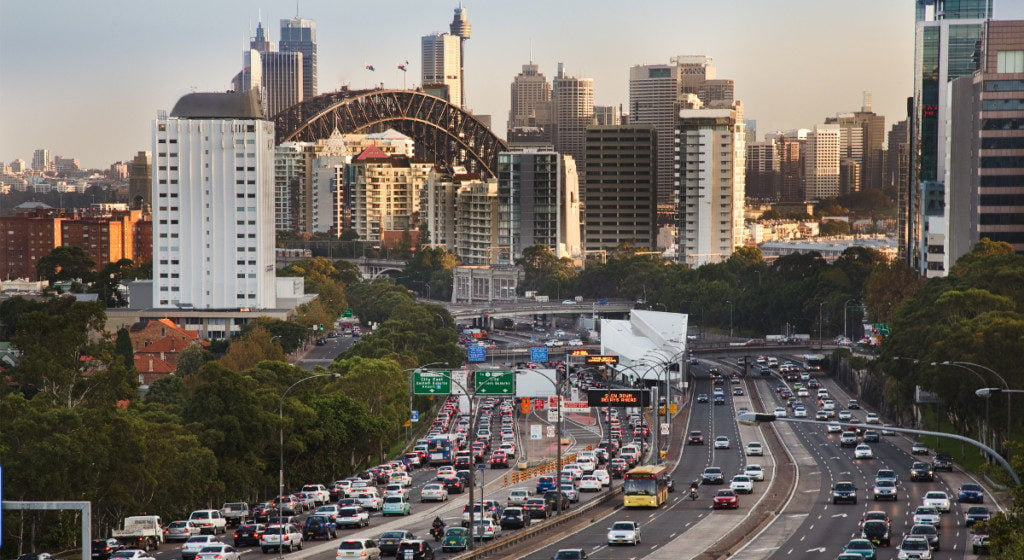 The brains at Google (and indeed Apple) have spared us all many excruciating hours sat bumper to bumper in a seemingly endless row. For a few years now, they’ve given anyone with a smartphone the ability to see into the future and avoid an upcoming traffic jam, or at least give them an accurate idea of arrival time. But how does it work?

Google Maps is able to do this thanks to all of us. Hundreds of millions of people around the world give Google real-time data that it uses to analyse traffic and road conditions.

Google assesses the GPS-determined locations transmitted to them by a large number of mobile phone users. By calculating the speed of users along a length of road, Google is able to generate a live traffic map. Google then processes the incoming raw data about mobile phone device locations, and then excludes anomalies such as a postal vehicles that makes frequent stops. When a threshold of users in a particular area is noted, the overlay along roads and highways on the Google map changes color. In short, Google constantly keeps tabs on where you are – you’re just one pixel on the bright red road.

Google Maps can even tell when there’s a marathon happening in a city because a large group of people is moving faster than people usually move, but there are no cars on the roads.

Possibly the best feature is Google’s ability to predict what traffic will be like on the roads you might encounter in an hour from now. Once again, they analyse their historical data set of every journey taken on your route to come up with the most probable time of arrival based on a range of comparable factors.

It’s tough to beat the feeling of burning it past everyone stuck on the highway across from you thanks to a handy tip from your mates at Google.