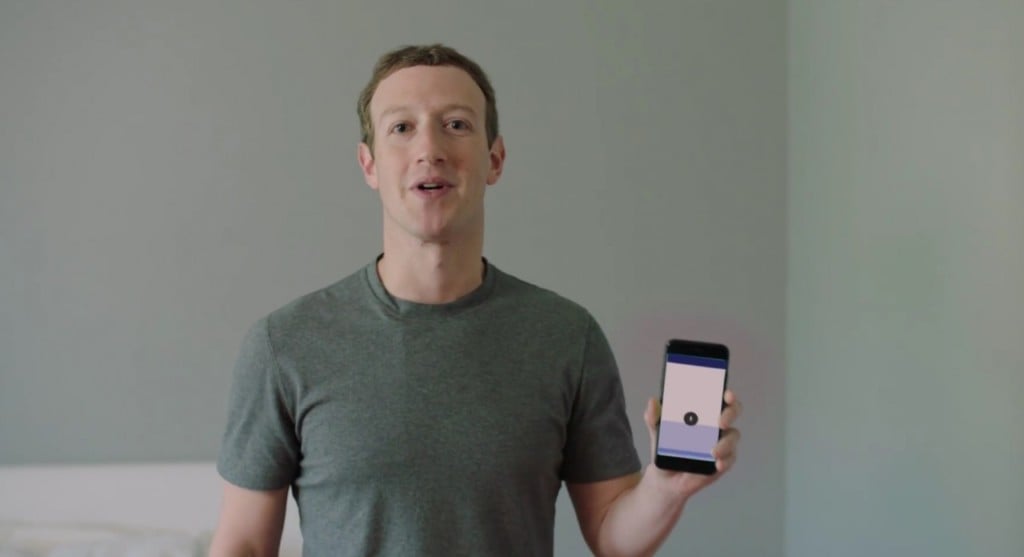 We’ve all had the dream of living like Iron Man. Exotic cars, exotic girls and an even more exotic house. Thanks to Facebook founder Mark Zuckerberg, you may be able to – at least a little.

While the colossal mansion and killer Malibu views might be out of reach of many, perhaps the best part, Iron Man’s artificial intelligent housemate Jarvis could be entering your home soon. Fuck yes.

Zuckerberg put his mind to building, in his words “a simple AI to run my home — like Jarvis in Iron Man” and that’s just what he did. Jarvis, as he’s aptly named, responds to voice commands and messaging and is your perfect housemate.

Among his features, Jarvis can adjust your thermostat, operate the lights, act as an alarm, DJ and even a baby monitor! Maybe not quite revolutionary tasks on there own but when you put it altogether with one Morgan Freeman – YES MORGAN FREEMAN voice controlled system, it sounds pretty awesome.

Zuckerberg took on the project to help him gain a better understanding of the ins and outs of AI and experiment with the technology. With the likes of Facebook, Amazon and Google getting on board, this is just be the beginning for Jarvis and the AI industry.