Snapchat’s Returning With Upgrades To Their Camera Sunglasses 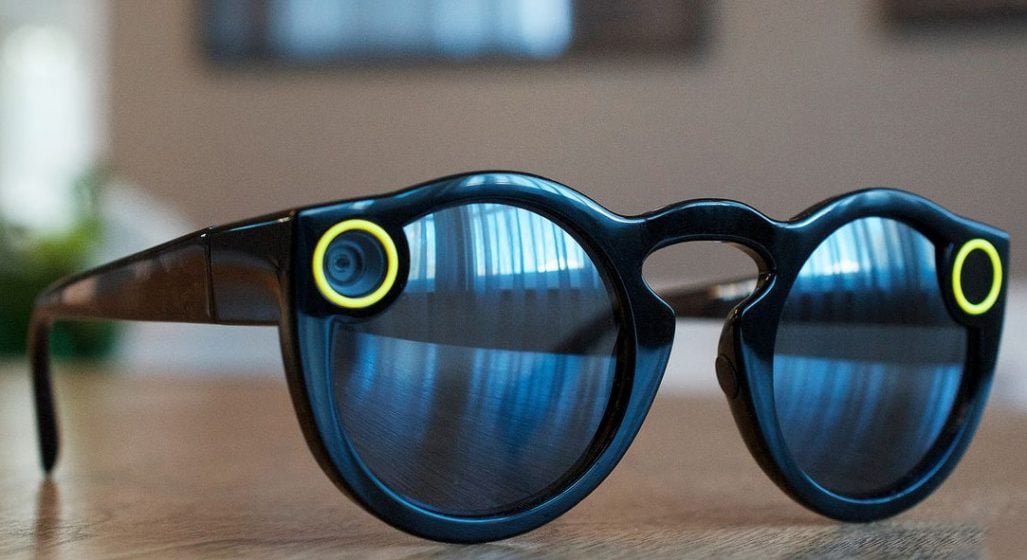 When the original Spectacles came out for Snapchat in 2016, the vending machines that distributed them were flooded with eager fans to get their hands on the ultimate in voyeuristic eyewear. Well now the iconic pairs of sunglasses are getting their first upgrade.

Two new iterations are slated for release, with a second-generation model including bug fixes on top of new colour options and performance enhancements. There’s also an additional version which is set to include two lenses and updated camera technology, bringing everything up a knotch for a US$300 pricing.

Contributions for the newest Spectacle are coming from a wide variety of sources, including chats with Warby Parker and Luxottica in order to license the relevant designs. It looks like they’ll also be limited releases, so definitely keep an eye out for pairs.