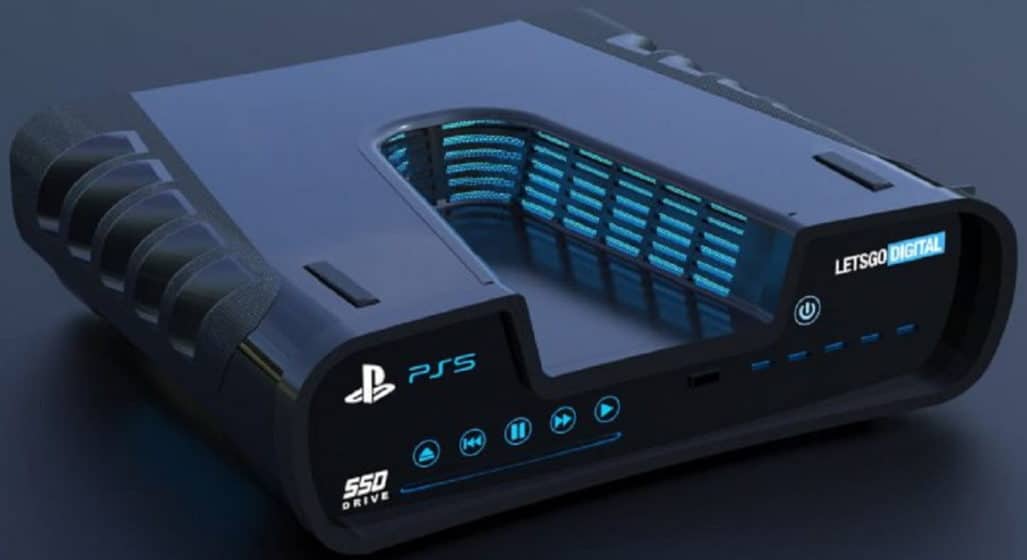 Microsoft announced the Xbox Series X specs earlier this week, giving us a better idea of things to come. Now, Sony has just shown us theirs – and by that I mean the Playstation 5 specs. Is it powerful? For sure. But that isn’t even the highlight about this whole technical shebang – it’s the way it approaches audio (more on that later).

The Playstation 5 specs promises to back up its next-gen classification with some next-gen processing power. This baby can run, and judging by the stats being thrown at us, it’s safe to assume our in-game experience will be both smoother and even more ultra high-definition than ever. We can also safely bid traditional barriers like loading screens a sweet farewell.

Lead console architect, Mark Cerny, touched upon the Playstation 5’s ability to produce ultra realistic audio – or 3D sound, if you will. Players will reportedly be able to experience life-like atmosphere and ambience, to the point where virtual rain drops will feel like real life rain as opposed to a looped sound effect.

This 3D sound is so advanced, in fact, that Sony is currently looking to make players take a test in order to determine their specific Head-Related Transfer Function (HRTF) profile; as to tailor the aural component of Playstation 5 gaming to the proverbial tee.

Say what you will, but the prospect of 3D audio and potentially biofeedback reading controllers is some next-gen insanity right there. What is still unclear, however, is the overall physical design.

Check out the full run of main performance specs below.

Watch the full briefing below.

Find out more over at playstation.com.