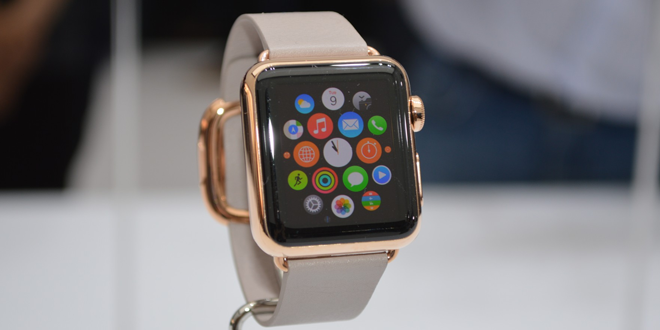 “Disruptive Technology” is a buzz word that gets thrown around a lot these days…so what does it really mean?

Wikipedia (which by the way is a pretty damn reliable source) defines disruptive innovation as “an innovation that helps create a new market and value network, and eventually disrupts an existing market and value network (over a few years or decades), displacing an earlier technology;” so think how UBER is impacting on local taxi industries, or how smartphones have revolutionised how we communicate…I mean when was the last time your home phone rang???

As we continue to leap exponentially into new technological frontiers, the latest craze to hit the market is wearable tech, with the beginning of widespread adoption of gear such as the Fitbit, and much media hype around the newly released Apple watch.

Like it or not, data is now a commodity… and a highly valuable one at that.

A multitude of players including companies and governments have a vested interest in mining increasingly personalised data and making sense of this, which raises some key questions around privacy and security. There’s been plenty of discussion around what the Apple watch can do for you, but what about all the information you provide to it?

After all, you don’t have to pay for the internet because the internet is selling you. We leave behind data trails everywhere about us from our interests, friends, location and purchasing habits through to now information about our vital signs and biometric data. Numerous technologies that started off as communication platforms have quickly turned into advertising platforms (think Facebook and Instagram), and though Apple promises they won’t sell your data, many apps that you download which then access your data most definitely do.

How creative and disruptive developers can get with this treasure chest of new information will come to define the real commercial value of such technologies. The clear link is of course to the health industry. Information such as your heart rate, exercising habits and sleeping patterns provide invaluable information to Health and Life insurance companies who can use this information to provide tailor made premiums and assess your individual risk profile. Healthcare is after all driven by behaviour, so imagine a world where the healthier you get, the lower your premiums go! Rumours are under way that the next generation of wearable tech will also allow for glucose monitoring, as diet plays a much more crucial role in overall health than fitness. Data can also be generated that records how you respond to external stimuli such as a movie or television show, and how you might be feeling emotionally.

Beyond the privacy scares and doom and gloom however, wearable tech has profound implications for medical research where companies need huge amounts of data and can use this technology to no longer be confined to small sample sizes for research. Apple has released ResearchKit which enables Apple Health users to contribute their data for the purpose of medical research. A cardiovascular study at Stanford University was able to garner 11,000 sign ups within the first 24 hours… researchers claimed it would have taken them well over a year to amass that much data, providing huge leaps forward for the industry.

If you’re concerned about how your data is used then remember you do have a choice, so think twice before downloading an app, read privacy policies and terms of use before ticking the box, and get a feel for how your information will be used…but if you’re not as fussed, then get excited for how this technology is about to change your world.

The market will be the ultimate decider of the success of such technologies, but we think this one is definitely worth keeping a close eye on.