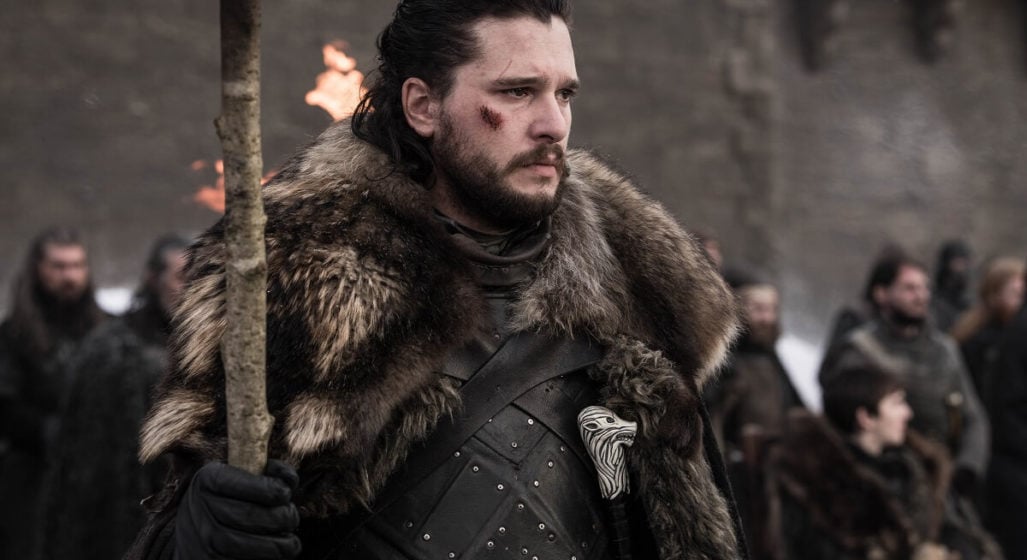 The final season of HBO’s Game Of Thrones is almost done and dusted, but Microsoft looks like they have something in store for fans of the show who aren’t ready to let go just yet.

Taking to Twitter, the official Microsoft Xbox account shared a 12-second video depicting flames that give way to what appears to be dragon scales and part of the Targaryen sigil. The short video is accompanied by the caption, “And now your wait begins. Stay tuned.”

Nobody is quite sure what to expect, but many fans are hoping this could be the first official open world licensed Game Of Thrones title, allowing players to get their hands dirty in the Seven Kingdoms and attempt to claim the Iron Throne for themselves.

While we wait for more news on what exactly this new GOT themed release will be, you can watch the penultimate episode next Monday on Foxtel.

RELATED: GTA 6: All the news & rumours for Grand Theft Auto 6