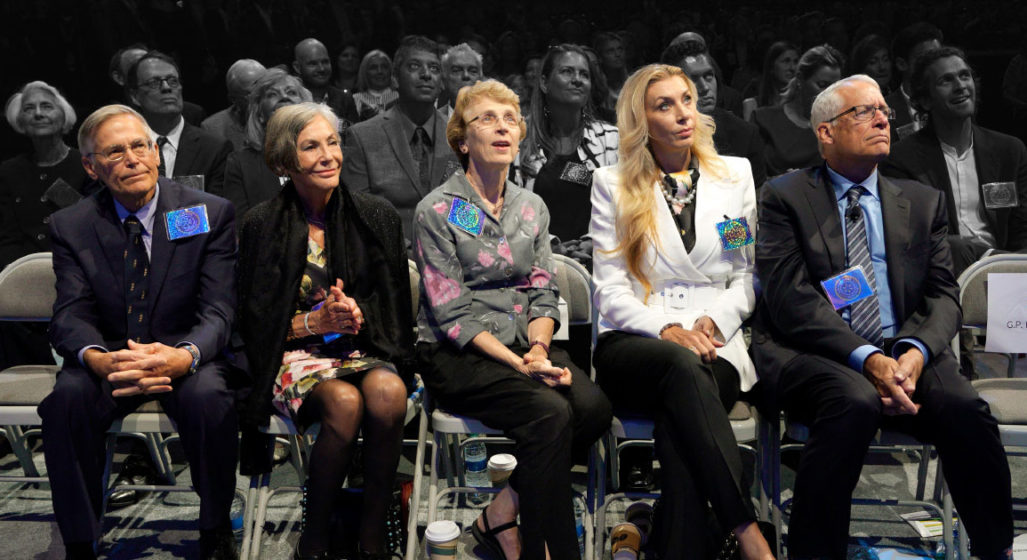 Staggeringly, the 25 wealthiest dynasties on the planet control US$1.4 trillion. Trillion. Let that sink in for a moment.

And that number’s up 24% from last year, which, if you were to put another number on it, equates to roughly US$250 billion more than 2017/18. The 0.1% are snowballing faster and further away from the opposite end of the equality spectrum than ever before, with America’s richest families controlling more wealth today than at any time in history since 1929.

Of those 25 richest dynasties, the kings of the castle are the Walton Family (of American consumer goods giant Walmart), who rake in a mind-boggling US$70,000 per minute – or US$4 million per hour – or US$100 million a day.

A notable addition to the rankings this year is the Saudi royal family, who have received 50 years worth of payouts from the Royal Diwan, the executive office of the king, totalling a conservative estimate of US$100 billion.

Bloomberg, who released the report, confirm that tallying dynastic dollars isn’t an exact science, nor is it flawless.

“Fortunes backed by decades and sometimes centuries of assets and dividends can obfuscate the true extent of a family’s holdings. The net worth of the Rothschilds or Rockefellers, for instance, is too diffuse to value. Clans whose wealth is currently unverifiable are also absent.”

With that in mind, check out the rankings for the top 10 richest families in the world below, and then head to Bloomberg.com for the complete tally of the top 25.

Fun fact: The Snickers bar was named after a favorite family horse.

Fun fact: David Koch ran for U.S. vice president on the Libertarian Party ticket in 1980 with Ed Clark, receiving about 1% of the national vote.

Fun fact: Crown Prince Mohammed bin Salman imprisoned Saudi royals in Riyadh’s Ritz-Carlton at the end of 2017 in a crackdown on purported corruption. Tough for some.

Fun fact: Coco Chanel attempted to wrest control of the company from the Wertheimers with the help of the Nazis during World War II.

Fun fact: Tsar Nicholas II of Russia was a client.

Fun fact: Logo of the company is a stylized depiction of the central section of the imperial palace of European emperor Charlemagne.

Fun Fact: In 2017, Cargill invested $500 million in a factory that can produce up to 200,000 tons of fish and livestock feed annually from bacteria fed on methane.

See the other 15 over at Bloomberg’s article here.