The Net Worths Of The 10 Richest Men Of All Time 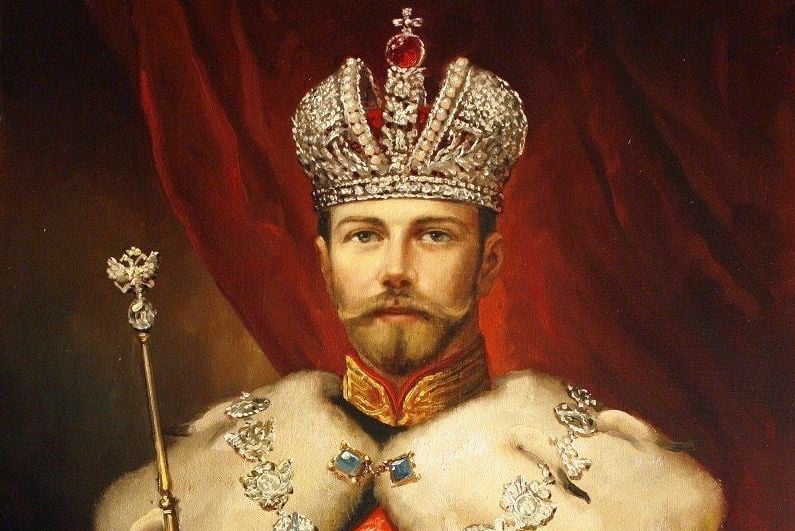 Tech startups, wise investment, and natural resources are all pretty solid industries to involve yourself in if you wish to one day hit that sweet seven-figure mark. But what about starting an empire? And not just a tech empire, but a real empire? You know, gigantic armies, vast lands, and never-ending resources.

This would be the pro-tip the gentlemen on this rich list would give you, as you can tell from their professions. Their empire building, whether business-focused or land-focused, generated the largest amounts of wealth ever conceived. Here are the top 10 richest men of all time.

All amounts are a rough estimate of modern net worths converted to AUD.