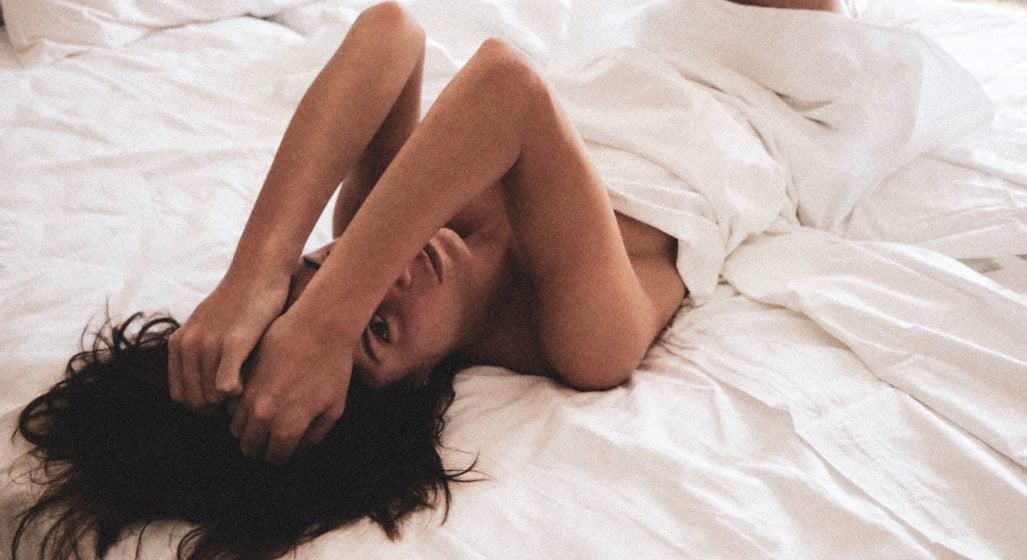 Which is pretty fair, given the duplicitous nature of going behind your partner’s back for a bit of side action. But it’s like they always say – some of the most intimate details about someone are often divulged on the pillow.

Between July 25th to September 12th of 2019, Ashley Madison surveyed over 2,000 female participants from across ten countries on a variety of topics ranging from infidelity to everyday sex.

Here are some of the more fascinating insights.

The average number of affair partners for married women

Why women seek out affairs

In terms of the evolution of women’s sex lives, they rated them according to the following:

So what exactly makes sex during an affair better?

The notion that women are inherently less sexual than men could not be more wrong. Women don’t actually lose interest in long-term relationships or see it as a chore. Not according to the research, anyways.

RELATED: Which Male Body Shapes Do Women Find The Most Attractive?

So is it a matter of growing bored by monogamy?

There’s a growing assertion that we may not be designed for monogamy. If we examine history more closely, the idea of marriage originated as more of an economic move that traditionally favoured the male when it comes to gendered power. But that’s an issue to explore for another time…

Reclaiming their sexuality by prioritising pleasure

It’s also no secret that in the entire sexual dialogue perpetrated by societal norms and gender conditioning, women have been given the short end of the stick for some time. To the point where only 25% of women can achieve orgasm during vaginal intercourse (conservative numbers) and 5% have never orgasmed altogether. Dismal. So one may interpret subverting conventional fidelity as an ad hoc means of rebellion. Of reclaiming their sexuality.

The question of guilt

We finally arrive to the matter of guilt. Do women who cheat feel any remorse whatsoever or do they view this as just a necessary component of modern living? Read on, eager beaver.

As for who the would-be culprits let in on the secret within their inner circle, 55% of participants confided in a friend. And 16% even confided in their spouse. As you do.

What this all means for the marriage

Surprisingly enough, the marriage doesn’t simply end at the occurrence of an affair. At least not in the case of these 2,000+ married female survey respondents. In terms of the immediate impact:

As a bonus tidbit of affair insights:

To view the original overview, head over to ashleymadison.com. And to go through the original data, hit the link here.