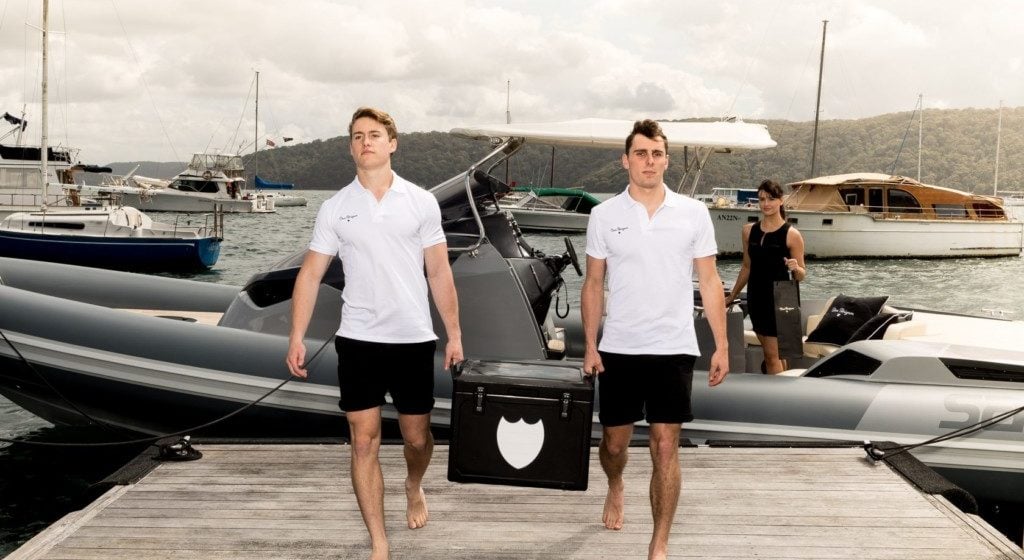 Dom Pérignon delivery on demand just became a reality. And it gets more ridiculous from there.

As of December 16th, residents of Palm Beach, Sydney will be able to fire off a text message to get some of the champagne dropped off at their location– by both land and sea.

You heard right. Gone are the days of having to make booze runs before you glide off to the water. Now you can have someone come to you with the goods. The fleet of SACS Marine Dom Pérignon boats deployed have got you covered, with a chilled case of cold ones. Similarly, land deliveries will be covered by Dom Pérignon Range Rover concierges.

The dedicated service is proudly brought to you by Stedmans, Palm Beach. And will run from 8AM to 10PM every day of the week, with the exception of Sundays (10AM to 10PM). And yes, it really is as easy as sending a text. Or call, for those more inclined towards conversation.

Pricing is as indicated below.