How To Master The Vital Art Of Small Talk 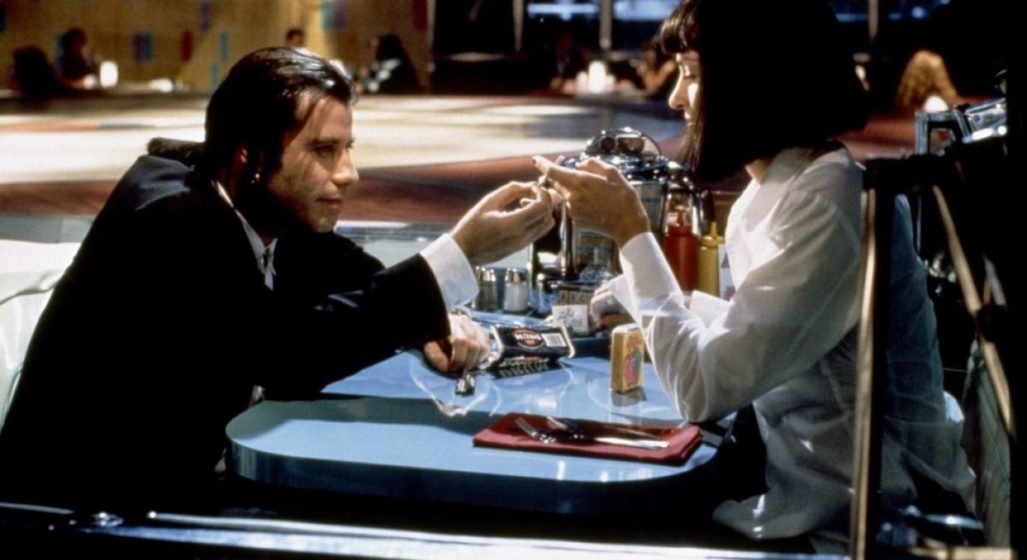 It’s 2AM and you’re sitting in the passenger seat of an Uber. You’ve definitely seen better days, or rather, nights. As you fold, unfold, and fold your arms again, the silence between you and old mate grows thick and uncomfortable. You open your mouth… and out tumbles utter bullshit small talk.

“SOmE WeAtHeR wE’rE hAViNg, AyE?”

There comes a time when you must face the reality: not every conversation you will engage in will be one of grand existential truths. Sometimes, it’s just destined to be much smaller in scale. And that’s perfectly fine. But how does one carry on in this far more casual form of verbal exchanges without making oneself cringe with disgust literally the minute after it has ended?

Here’s how you can master the vital art of small talk.

Lead with a declaration

As with most conversations between strangers, it needs to start with that ripping of the bandaid moment. Questions are generally good tools to further the chat, and a “Hey, how’s it going?” never really goes wrong, but anything outside that carries some risk when it’s the lead. By being the first to offer, you may face the possibility of receiving fuck-all to nothing and watch as the momentum falls flat. The more efficient alternative is to lead with a statement that provokes questions from the other party/parties. Make a comment about the situation you’re both in. Recall something a mutual friend said. Most people are just waiting to be offered an opening when it comes to idle talk. Be the one with the initiative to give it up.

As previously mentioned, questions are generally good tools to further the small talk. The key is to be selective with what you ask. Don’t just ask for the sake of asking. Back your curiosity with at least a shred of sincerity. Actually make yourself search for something within the other person. And the beauty of it is, you can just keep following it up with more questions.

“Not too soul draining?“

“Any big projects coming up?“

This is when you get the opportunity to elevate from forced intimacy into something more. Find the common interest, the common hate, just the common anything. And then begin to open yourself up a larger portion of the conversation. This is where it’ll thrive, and you’ll find yourself navigating through the networks of speech a lot easier.

Learn to be comfortable with silence

It’s important to be comfortable with silence. Why? When people get uncomfortable and become desperate to fill the silence, they start letting the spaghetti fall out of their pockets and end up having some dumb shit tumble out of their mouths. Don’t make yourself leap over hurdles to keep the life of the back and forth going. Which leads us to the final point, and arguably the most vital lesson…

Know when to leave it

Recognise when a conversation is dead. Move on. Leave it. Unless you’re paying $150/hr via your health insurance or they’ve shown you a warrant, you don’t have to say dick about dick. Just walk away, and try again with the next stooge.

Class dismissed, back it up with this conversation trick to help get what you want.