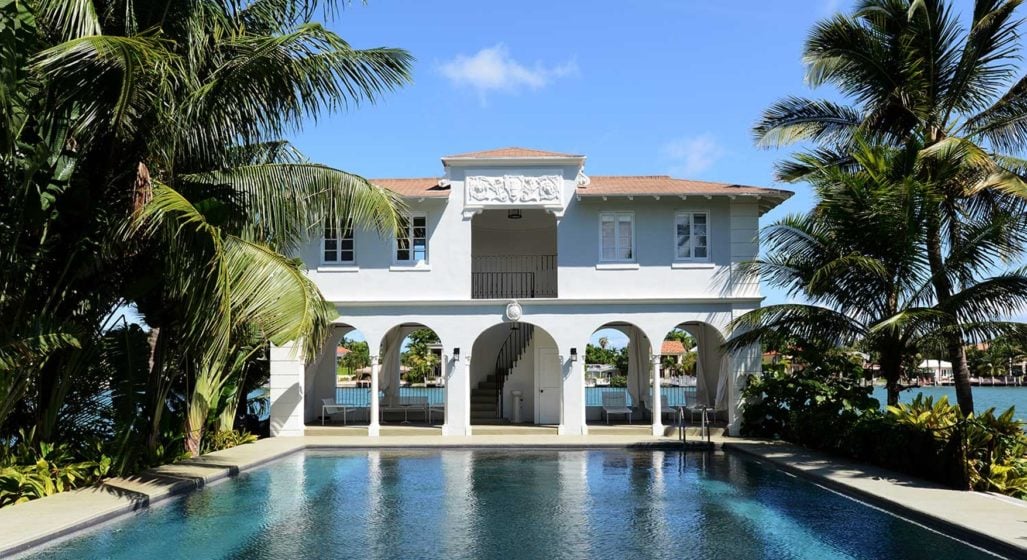 One of the oldest and most notorious estates in Miami has just been listed for sale. Infamous American gangster Al Capone’s Miami digs, recently renamed ’93 Palm,’ is some of the most valuable waterfront property in the state.

The luxurious whitewashed mansion was built in 1922 and purchased by the man himself in his wife’s name for $40,000 USD in 1928. The mammoth estate racks up 36,000 square feet in space and boasts seven bedrooms, five bathrooms, a guest house, pool cabana and a 227,000-litre grand pool.

A seven-foot wall surrounds the lush property on the Palm Island neighborhood that fronts the Biscayne Bay, with the interior having been historically restored to its original Prohibition-era splendour in 2015.

MB America will sell you the digs for $19.8 million AUD (15 million USD) if you fancy yourself some south beach summer digs with a badass, colonial-style flair.

Scroll through the snaps below and head to MB America’s dedicated listing website for more juicy details. 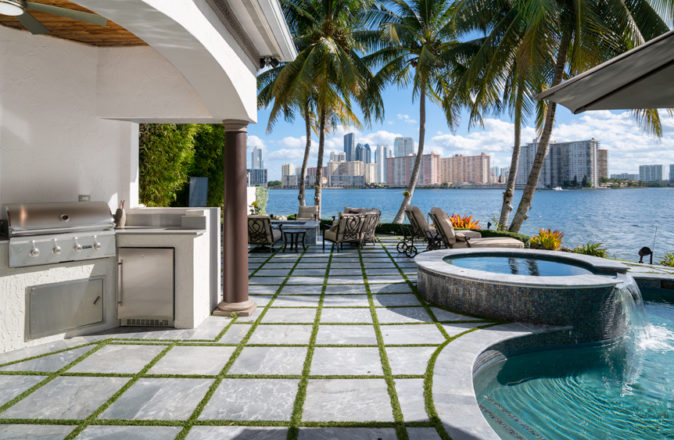 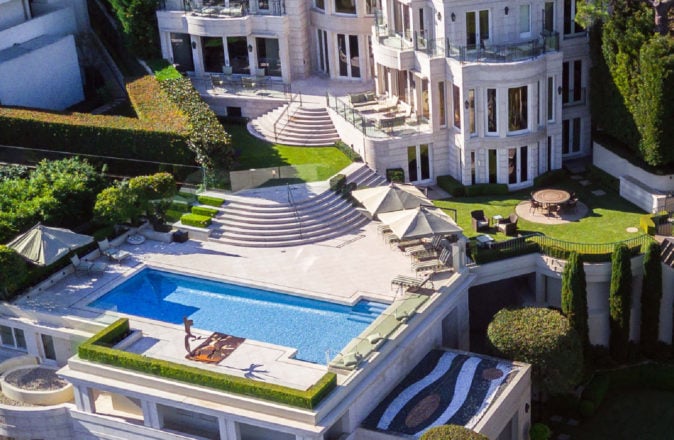