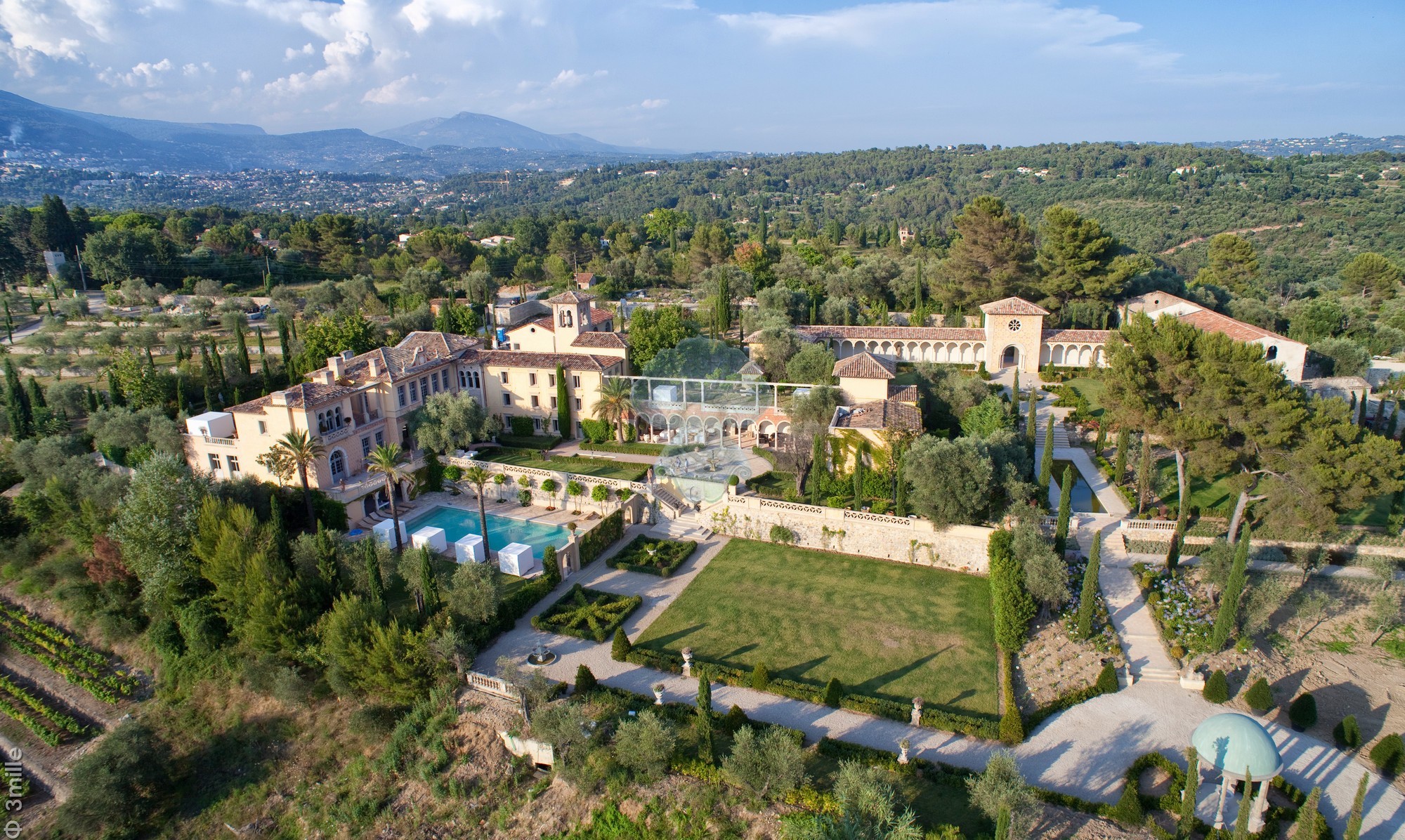 We’re rarely offered such a linear sequence from action, consequence, to justice. Every now and then, however, it comes gift wrapped with a lacey bow. In today’s edition of ‘Cop That’ news, British millionaire Patrick Diter and wife Monica have been court-ordered to demolish their US$64 million (AU$83 million) Tuscany-style chateau / part-time boutique hotel located in the heart of the Côte d’Azur which was constructed without the necessary permits. How did Monsieur Diter amass his fortune? As a property developer.

If any of you out there are feeling the slightest bit of sympathy/empathy right about now – hold that thought. Chateau Diter was completed over the course of a decade, laying the final brick in 2011. Throughout this period, several injunctions and official warnings were issued, which Patrick Diter filed straight into the recycling bin.

At one point, several neighbours even pursued legal action due to how much noise pollution was occurring, before eventually being awarded US$50,000 in damages. In turn, the Diter household regularly hosted up to 2,000 guests – many of whom arrived by car and helicopter – for lavish parties, cranking the built-in sound system with 132 loudspeakers embedded all over the property.

According to Business Insider, while this seems like a pretty clear-cut conclusion to 99% of the living population, Patrick Diter isn’t ready to raise the white flag just yet. Nor is his legal counsel, Philippe Soussi, who publicly stated:

“This decision is not the epilogue of this affair. Even the idea of demolishing Chateau Diter – which is an architectural masterpiece – is unimaginable and foolish. We’re going to fight to avoid this.”

Soussi has apparently hinted that both he and his client will be taking the case to Europe’s Court of Human Rights… which is what’s really unimaginable and foolish about this entire ordeal.

As per the ruling upheld by France’s highest judicial court, Chateau Diter will need to be removed by June 2022 – incurring an upfront fine of US$550,000 and an additional US$600 for every day it remains post-June 2022.

Anyways, here’s what the future wrecking ball target currently offers – check it out for yourself below. 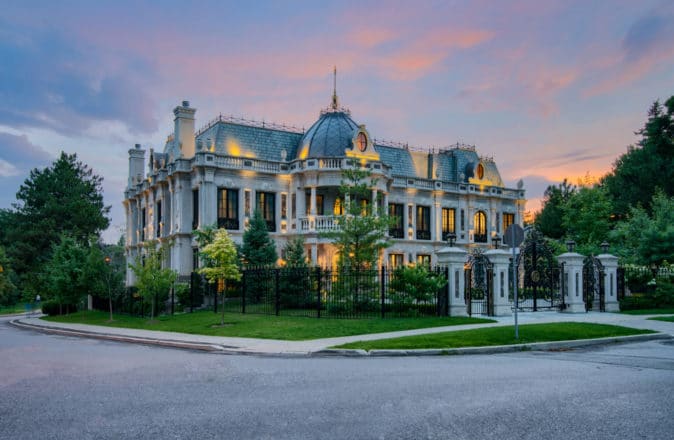 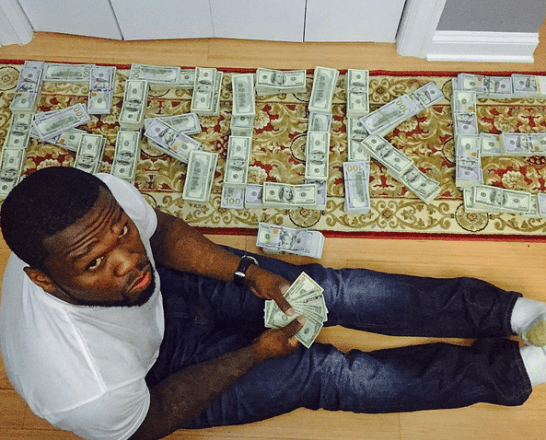